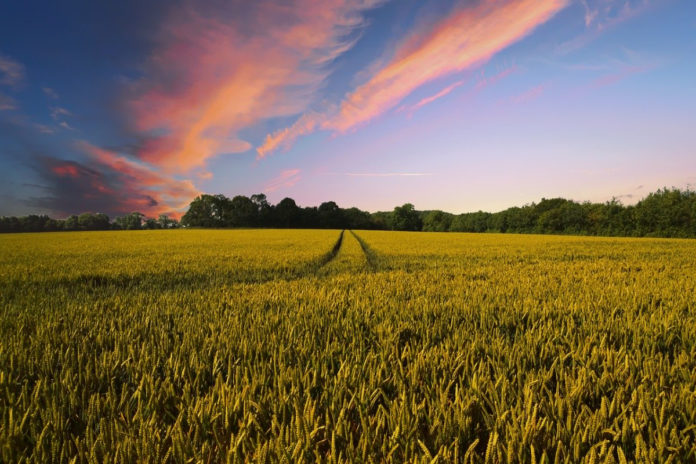 As part of the SCSI/Teagasc Land Market Review of 2019 and Outlook for 2020, land agents were asked whether the withdrawal of stamp duty relief on sales of land by farmers to non-family members had an impact on the volume of land offered for sale.

163 land agents and SCSI members responded to the survey, of which approximately 50% work primarily in Leinster (excluding Dublin), 30% work in Munster and 20% work in Connaught/Ulster.

22% of the agents surveyed either did not know or were not sure of the impact it had on land sales. This part of the survey had the most amount of uncertain responses, which suggests that it is not an issue with which agents were directly dealing with in 2019.

However, one agent commented: “Stamp duty on farming land has certainly slowed things down. I don’t think the government realised the impact it would have. Having to raise finance to pay the stamp duty depresses the market and stops some smaller farmers from taking on additional land and grow their farms.”