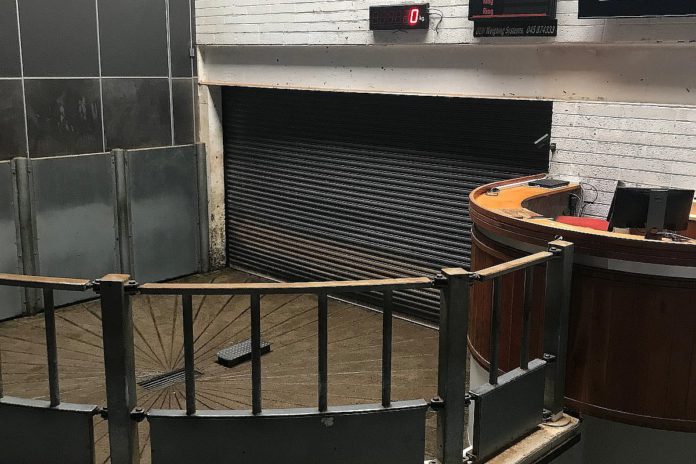 A selection of mostly strong calves met a “solid” trade at Kilkenny Mart on Tuesday (May 26th), according to George Candler.

“The fact that calves up to 120 days can be sold without a TB test means stronger calves are being offered for sale.” the mart’s auctioneer said following the sale.