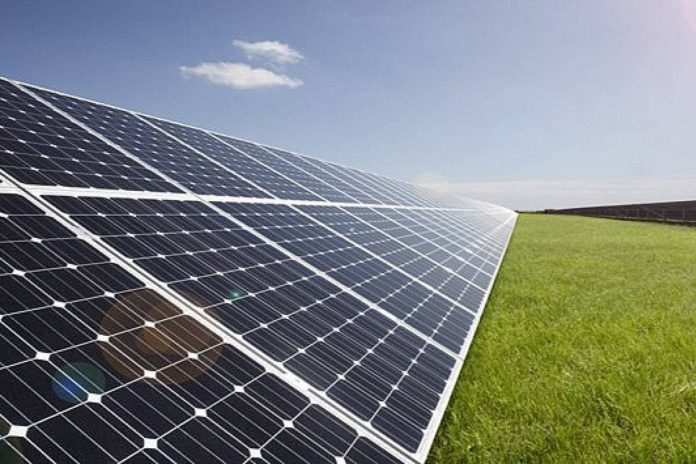 Solar panels expected to pay money back after 3 years

The deputy made the comments as part of his campaign to spread the word to west Cork’s farming community about the benefits of installing solar power.

“My office gets contacted by so many farmers each week looking for information on how they can avail of grants to install solar under on their farm buildings,” Deputy O’Sullivan said on Monday.

“I think firstly it is really important to let people know that new rules under current grant scheme means the solar panels are expected to payback after just three years.”

“Previously, under the old TAMS scheme, you could not get paid for the energy that you export back into the grid; new entrants into TAMS, however, will be able to avail of that clean export tariff, so anything between 14 cents to 20 cent per unit for every unit you sell back to the grid.”

O’Sullivan pointed to the government’s actions in recent months to make it easier for you to get solar PV on farm buildings.

“We’ve done away with a lot of the planning regulations, and we’ve introduced planning exemptions when it comes to installing solar panels on your front buildings.”

“That’s really important, away with a lot of the red tape, and the bureaucracy,” deputy O’Sullivan said.

O’Sullivan said farmers utilising TAMS  (Targeted Agriculture Modernisation Schemes) can avail of them up to 60% grant to install solar PV on your buildings.

Likewise, if farmers choose the government’s microgeneration support scheme route, he said it is expected farmers will get payback from their solar PVS and solar panels after three years, depending on the size of their solar arrays.

“That is makes it really, really efficient, and one of the fastest paybacks of any renewable energy,” deputy O’Sullivan said.

“I encourage everyone to spread the word,“

More info on how to apply for TAMS on Agrifood.ie and of the micro generation scheme visit www.SEAI.ie