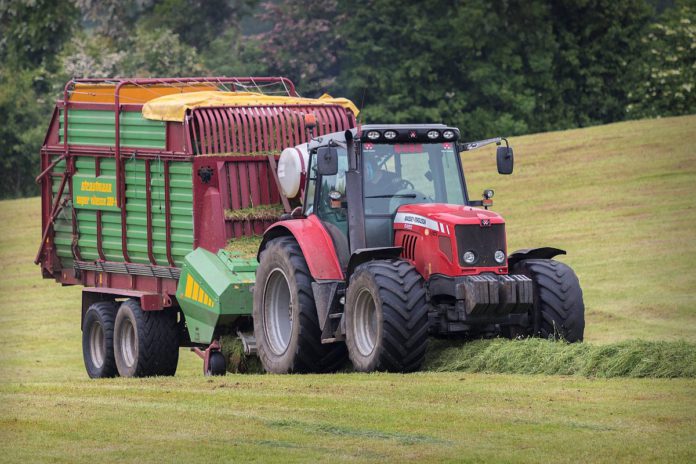 A social media post regarding silage-cutting involving “multiple vehicles during the night” has angered members of the farming community.

The post appeared on the Facebook page of Greencastle, Co. Down over the course of the weekend.

It reads as follows: “All night silage-cutting. A few weeks ago, many residents in the Greencastle area (both young and old) had to endure the terrible noise and bright lights of silage cutting vehicles working through the night into the early hours of the morning.”

“If this occurs again, please lift the phone and give details to the Environmental Health Dept of Newry Mourne and Down District Council.”

In a separate post, the page said: “Everyone has missed the point. No-one is complaining about the farmers going about their legitimate business, cutting silage etc. but by doing it on multiple vehicles during the night with high-powered spotlights trained on residents homes is not on. Noise and light pollution are against the law.”

In response, one user said: “Farming isn’t 9-5”, while another said: “Don’t build your house in the countryside” and another wrote: “You obviously have no idea how farming works so maybe you should stop digging yourself a hole”.

“Wise up – if you lived in the city, it would be 24/7 flashing lights and horns.” another said.

- Advertisement -
Previous articleRainfall warning: Up to 30mm of rain expected in 7 counties
Next articleRecord-breaking entry of Texel rams entered for society premier sale