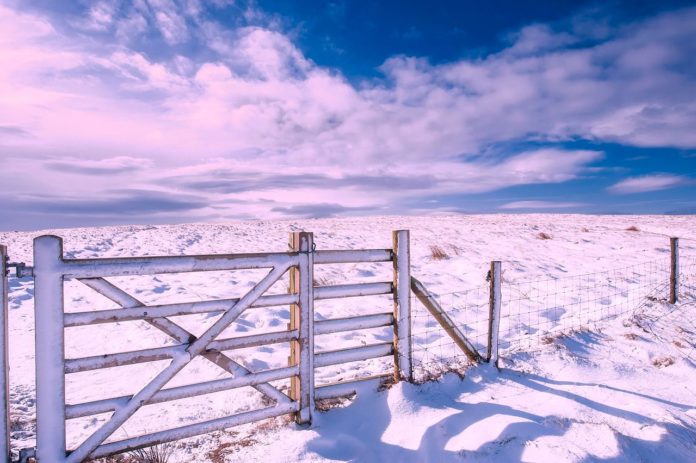 Met Éireann has issued a status yellow snow/ice warning for 18 counties with effect from 6am tomorrow (Sunday, February 1st, 2021).

It has warned that there will be wintry falls with “some accumulations possible”.

It will be largely dry for much of the evening and tonight with clear spells. Frost and ice will set in across most sheltered areas, according to Met Éireann.

Rain will move into the west tonight turning to sleet or snow in places, especially over Connacht. Temperatures will drop between -1 to +3 degrees Celsius.

These showers will be mainly confined to the west with other regions to remain largely dry and sunny.

Temperatures are set to dip between 0 to 4 degrees over the northern half of Ireland. Meanwhile, it will be warmer elsewhere with some outbreaks of rain.

Looking ahead to early next week, a band of heavy and persistent rain will move into the south-west early on Monday night.

According to Met Éireann, temperatures are set to remain low around 0 to 5 degrees, but milder, once again, in Munster.

There will be long spells of rain on Tuesday with a risk of hail. Temperatures are set to rise to 7 to 10 degrees in light to moderate south-easterly winds.

Temperatures will dip once again overnight to 2 to 6 degrees with mist patches to develop in light to moderate southerly breezes but fresher on southern coasts.

Wednesday will see further showers or longer spells of rain with a risk of hail and lows of 4 to 7 degrees.

It will remain unsettled for the remainder of the week, according to the national forecaster.