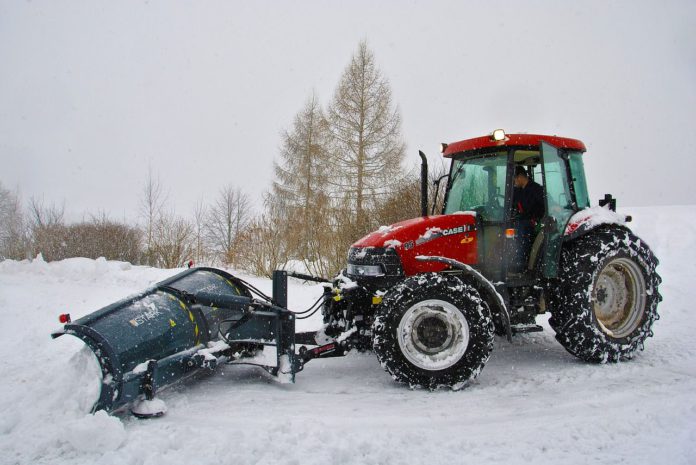 Snow expected next week with wintry showers over weekend

The national forecaster has warned that snow will return to parts of the country next week.

Meanwhile, showers are set to extend across much of the country today (Friday, February 5th), according to Met Éireann.

Temperatures will reach between 4 to 7 degrees this afternoon between dropping between -1 to 4 degrees tonight. Showers will impact eastern parts of Leinster and Ulster, with isolated showers elsewhere.

Frost will develop under clear skies, mainly in south Leinster, east Munster, and parts of Connacht.

There will cloudy conditions tomorrow with some bright or sunny spells. There will be further scattered showers in Leinster and east Ulster, with drier conditions further west.

Once again, temperature values will remain low, ranging from 4 to 7 degrees. Tomorrow night will see the return of isolated showers near coasts, with drier conditions expected elsewhere. Met Éireann has warned of the possibility of frost and ice with lows of -1 to 3 degrees.

Again, it will be cooler on Sunday with highs of 2 to 5 degrees in moderate to fresh easterly winds.

Meanwhile, it will remain fully dry, but cloudy, in most areas, with isolated showers in the east and south-west to turn wintry on high ground in the east.

It will be cold on Sunday night with a widespread frost, ice, and lows of -3 to 1 degrees. Scattered wintry showers will move into the east with a dusting of snow possible.

Looking ahead to next week, scattered wintry showers will continue on Monday and Monday night, mainly impacting eastern and northern coasts.

Temperatures will be in the region of 1 to 3 degrees with night-time lows of -3 to 0 degrees.

According to the national forecaster, Tuesday will be similar to Monday, with an “added wind-chill factor” as easterly winds increase.

Again, wintry showers will continue in the east and near northern coasts at first, extending elsewhere later on.

Tuesday night will be “bitterly” cold with widespread frost and ice and lows of -4 degrees.

Met Éireann has stated that most parts of the country will hold dry, with a possibility of some wintry showers in the east and north.