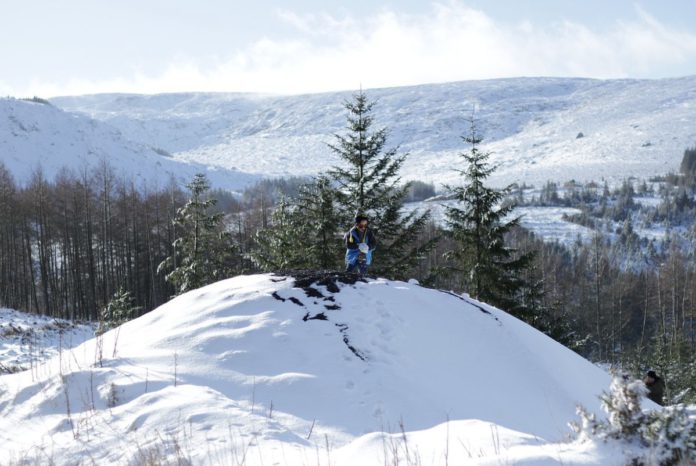 Met Éireann has issued a new weather advisory for Ireland as falls of snow are expected in the coming days.

The national forecaster has warned that weather conditions will become increasingly wintry for the remainder of the week, with a risk of frost and icy conditions.

Temperatures are set to fall between -2 to +2 degrees tonight (Thursday, January 21st) with a widespread, sharp frost to set in, along with icy stretches.

Friday is set to be another cold day with scattered, heavy showers to impact Atlantic counties, especially in the north-west and south-west. Some wintry falls are possible in these regions, according to the national forecaster.

Fright night will see temperatures drop further, as low as -4 degrees, with some ice and fog patches.

It will be cold with some sunny spells on Saturday, according to the national forecaster. Meanwhile, it will be dry in most areas; however, wintry showers will continue in the north-west overnight.

A band of rain, hail, sleet, and snow will move eastwards across the country, according to Met Éireann. Frosty and icy conditions will develop, as wintry showers clear.  Temperatures, again, will be as low of -3 to 0 degrees.

There will be widespread frost on Sunday night with icy patches and lows of -3 to 0 degrees.

Meanwhile, turning to next week, it will be cold on Monday, with a “good deal” of dry, bright weather, according to the national forecaster.

It has warned that there will be further wintry showers with frost to develop at night. During the day, temperatures will be in the region of 4 to 7 degrees.

On Tuesday, rain will spread from the west, possibly falling as sleet or snow in Ireland for a period, according to Met Éireann.

- Advertisement -
Previous article
How this Tipperary native couldn’t ignore the ‘call of farming’
Next article
Men due in court after €122,000 drugs seizure in rural area