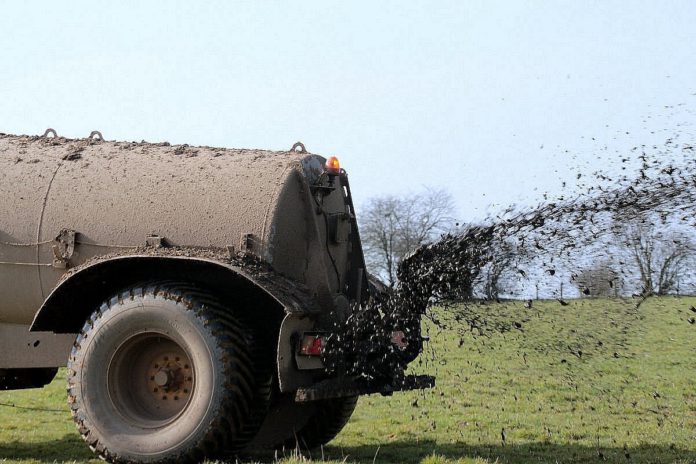 ‘We have a constant smell of silage, slurry or molasses and need to resort to air fresheners’

An anonymous homeowner has penned a letter to The Irish Times to seek advice over a “constant smell of silage, slurry or molasses”.

The unnamed individual revealed that they live in a rural area in an old farmhouse that had been sold off from a working farm years earlier.

They said that a small out-farm adjacent to the property was occupied by elderly farmers who “did not disturb us more than a couple of times per year”.

Since their passing, the letter added, another local farmer has taken over with who the person is on “friendly terms with”.

The letter stated that the farmer has undertaken work over the last year. This includes the demolition of two small sheds and the construction of a shed – including a dairy and silage pit.

“We now have a constant stream of traffic including trucks, agricultural vehicles and cars passing, often starting at 7 am,” they wrote.

“Machinery is usually left idling, and noisy equipment is operated frequently. This added to the noise of windblown plastic and bellowing cattle.”

“We now have a constant smell of silage, slurry or molasses in various proportions and need to resort to air fresheners within our house. Slurry tankers have been parked up at the boundary wall, just 5m from our house.”

The person said they feel their home has been devalued both in monetary terms and their ability to have a quality of life there.

“We feel completely trapped by what has been forced upon us. What are our options before we go nuclear and make a planning complaint?”

In response, Patrick Shine stated that the scenario is a “stark reminder of the reality of living at certain locations in the countryside”.

He discussed the contents of slurry tanks, the association agitation process, production of various gases and spreading process.

Shine added that there are numerous associated day-to-day activities involving heavy machinery, silage, and livestock, which produce “varying levels” of noises and smells. However, he said they are an unavoidable part of running such a farm enterprise.

“However, while consultation is advisable and desirable, I believe that, apart from avoiding leaving engines running unnecessarily and keeping his machinery away from your boundary, there is little he can do. He has made a big investment in a business that has high operating expenses.”

He advised the reader, that as they suggested, they may have to make a planning complaint to “achieve reasonable air quality and to reduce the level of noise at your home”.

Read the letter in full.