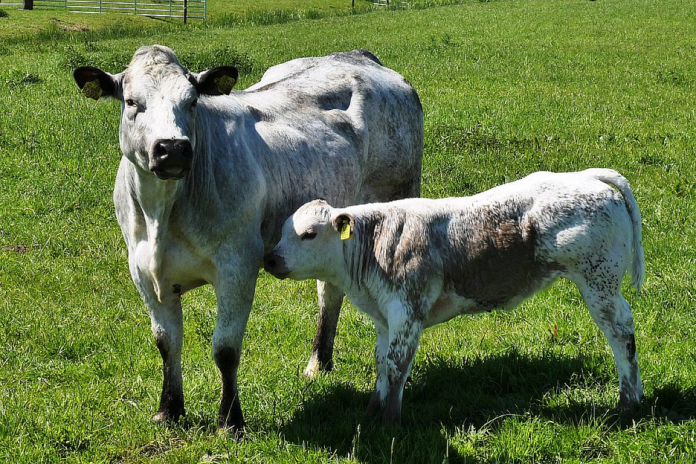 Farms being ‘gobbled up’ by vulture funds and conglomerates – TD

The proposed cuts to CAP, which appear increasingly likely, will take place in a financial environment that has already seen farmers enduring life-changing cuts to income.

Those were the words of independent TD, Mattie McGrath when he spoke during a Dáil debate on Thursday, March 5th.

“Farmers cannot survive. Having spoken to my colleagues in the Rural Independent Group, it seems people do not understand or believe that point.”

“The sad reality, however, is that small to medium family farms cannot survive.”

“Farmers are leaving the land and their farms are being gobbled up by vulture funds and conglomerates.”

He outlined that the ongoing instability and chaos in the beef and suckler sectors are “just two issues” as he pointed to the recent adverse weather conditions and issued caused by flooding.

“It is infuriating for farmers to hear talk of how EU budget negotiations often come down to a battle between the net payer countries, represented this time by the ‘frugal five’ of Austria, Denmark, Germany, the Netherlands and Sweden, and net recipient countries such as Ireland.”

“Ireland was far from frugal when it came to putting up billions of euro for the so-called bailout after the European banking fiasco.”

“I called it a clean-out at the time because that was what it was. We were fleeced.”

He is of the opinion that the next European Council meeting needs to resolve this matter in a “fair and proportionate manner” and in such a way that the integrity of Irish agriculture can be protected. “That is the least Europe can do for us.”

The Deputy said that there does not seem to be any “hurry or urgency” in forming a Government. “This is very damaging to the rural economy.”

“I remember three recessions and it was the agricultural sector that took us out of them. We cannot go on as we are.”

He called for a “strong and coherent voice”, one that has a mandate from the Dáil and the electorate.

“The message from the people was that we must serve the people and not be self-serving. We must do that post-haste.” McGrath concluded.