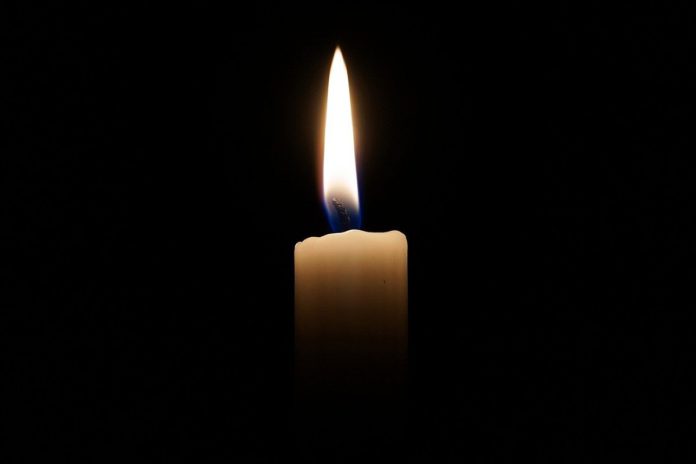 A man, aged in his 30s, has died after falling into a slurry pit on a farm in Derbyshire.

The incident occurred near Elton before 8pm on Monday, June 14th, 2021.

In a statement, a spokesperson for Derbyshire Police, said: “We were called just before 8pm on 14 June by our colleagues in the fire service, who reported that a man had fallen into a slurry pit at a farm near Elton.

“The man, who was in his 30s, was taken to hospital but sadly died. We contacted the Health and Safety Executive and are preparing a file for the coroner,” the spokesperson added.

According to the HSE (Health and Safety Executive), incidents involving slurry “occur regularly” on farms in the UK.

“Slurry gases can and do cause deaths – remember this could happen to you,” the safety watchdog states.

Slurry gas includes methane, carbon monoxide, ammonia and hydrogen sulphide – all of which can create a risk to human and animal health.

Slurry gas can knock out your sense of smell, so you will not even know it is there.

At higher concentrations, you will find it increasingly harder to breathe; you can become confused or even become unconscious.

At the highest concentrations during mixing operations, just one breath of slurry gas can kill.

“Some gases are flammable, others are toxic, and some will displace oxygen from the air, causing a risk of asphyxiation.”

“Hydrogen sulphide can cause nausea, disorientation, unconsciousness or death. Any precautions taken to minimise exposure to hydrogen sulphide will help protect you from the effects of the other gases which might be present.”

Each time you disturb the slurry, more gas will be released. Gas may also be released much further up the storage system than where you are working, potentially exposing other people to harm.

The HSENI has issued guidance when mixing slurry.