That's FarmingThat\'s Farming Irelands Largest Farming News, Properties and Classifieds Network
HomeFarming News‘If the Green Party does not cop on, it is going to... 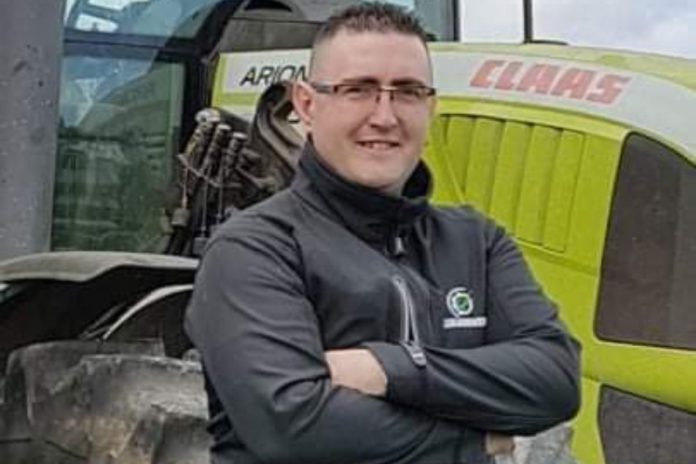 ‘If the Green Party does not cop on, it is going to put the smaller ag contractor out of business’

As part of this week’s Agricultural Contractor of the Week segment, That’s Farming, speaks to Shane Kenny of SK Agri about running a first-generation contracting business in County Meath.

In November 2015, Shane Kenny, from County Meath, established his dream business, SK Agri. Supporting the Ballivor native is his fiancée Keelin and mother, Maree on the venture.

“I went into the bank manager and told him my plan; he saw something in an enthusiastic 28-year-old. Luckily enough, they gave me the money to get started. Other than that, there were no government grants, just a bank manager that saw a lad with a dream,” Shane Kenny told That’s Farming.

“When I was 10 or 11, a local farmer would give me a couple of hours on a Saturday mucking out the sheds and general farm work. I think that is where the love of the tractors came from.”

“I started my business in 2015. A lot of the local farmers were waiting on someone to come, and nobody seemed to be coming so they kind of went with me and stuck with me.”

“Then, word of mouth from there and the following year business exploded I could not believe it. Once you do a good job, you will be called back as long as you show up when you say you are going to show up.”

His fleet of tractors includes a New Holland TM140 and a Ford 3000 tractor, which he noted will be restored.

Furthermore, Shane feels “preventative maintenance” is key to a contractor’s success with an excellent backup service.

“We have a good relationship with Swaine Agri, the people I bought the tractor off, and for any issues, they will be there to step in where needed.”

“Servicing the tractor and things like that I will fix. If you are going into the engine, that would be for the professionals. I would not be brave enough to be going in there.” 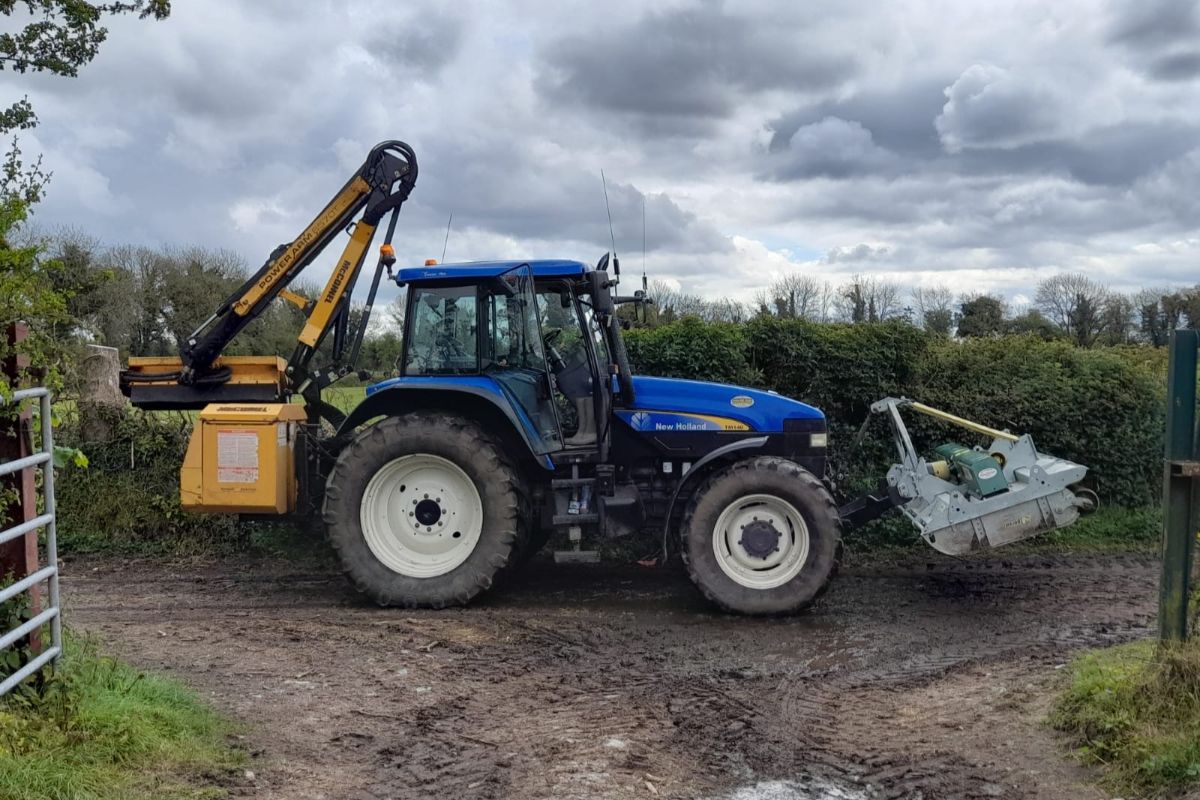 Furthermore, Shane claims that the purchase of the ERTH AGRISEEDER means he is the only contractor from Ballivor to Navan using this seeding method

“The customer base has gone from strength to strength; I could not believe the response from it. You do not realise until you have something like that how popular they [ERTH AGRISEEDER and the MAJOR Cyclone mower] are.”

“There is no point hoping the work is going to come to you; you have to go for it; you have to travel. So, if you see a machine somewhere else other than your area and no one has that machine, do your homework and make sure there is a need from your customers for whatever it might be.” 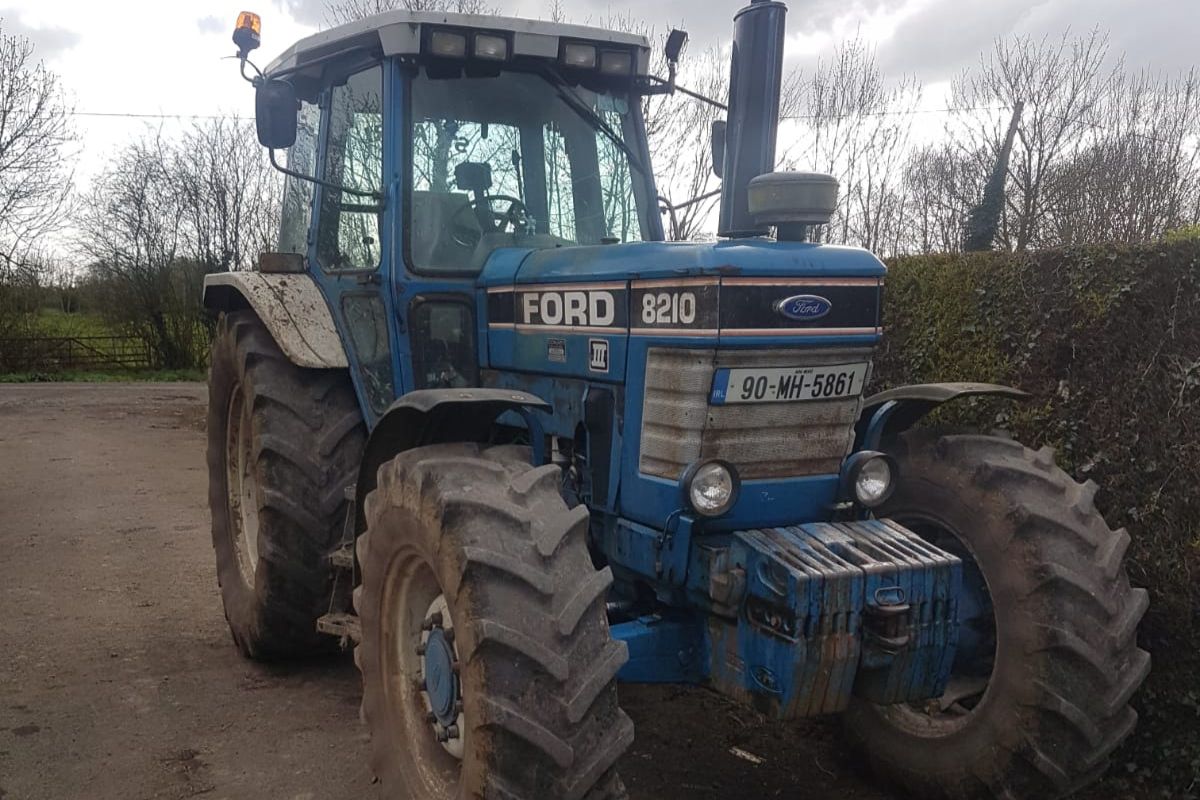 The County Meath contractor covers a 20-mile radius with some private and farming customers listed from an initial 15 in his first year. The counties he travels to include Meath, Kildare, Offaly, and Westmeath.

“It just goes to show that advertising and word of mouth does work. If you are willing to travel, you will get plenty of work at it.” 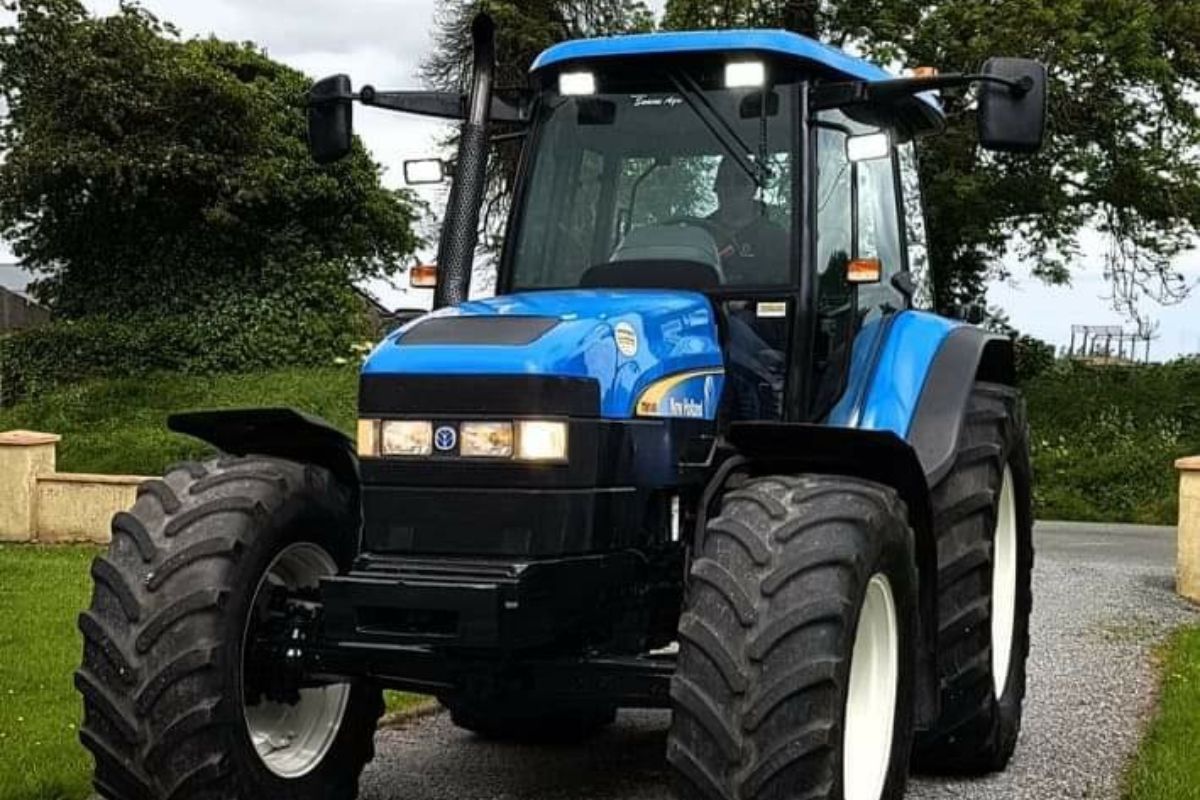 According to Shane, his biggest challenge is “adapting to the next big thing and maintaining his machinery”.

“If I am happy with a machine, I tend to hold on to it for longer rather than trading up every couple of years.”

Furthermore, Shane outlined his main concerns are carbon tax and the cost of diesel, noting inflation on machinery is a third challenge.

‘If the Green Party does not cop on, it is going to put the smaller ag contractor out of business. In my view, they do not have a clue on how things are being worked.”

“For the likes of us, the carbon tax is an absolute shambles. The farmer is getting the same money, but the price of living, diesel, and parts are going up, but our [agricultural contractor’s] prices remain the same.”

“The price of diesel cannot keep going up; we are still charging the same. Our local diesel supplier reckons it is another €20 on top of 1,000 litres; that does not sound a lot until you hear the price per litre.”

“It is going to keep increasing and increasing until there is nothing else left. You can only squeeze an orange so much before the juice runs out; unfortunately, something is going to have to give.” 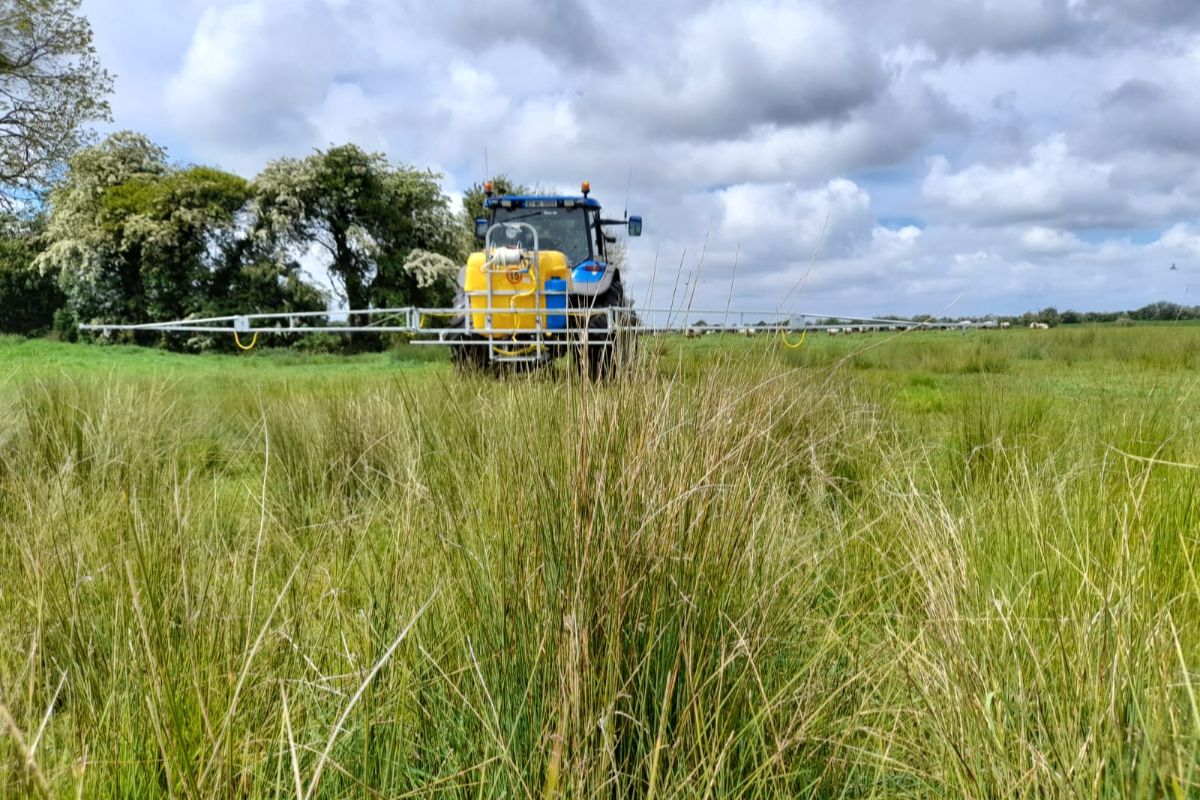 Reflecting on his start in life, Shane believes the government should provide a grant for new entrants in the agricultural contracting field.

Looking ahead, Shane is confident to continue as a “one-man-band” but hopes to employ another operator and extend his seeding and hedge-cutting services.

His future purchases include a small digger for saw work, an umbilical slurry system and a new tractor.

“I would like to stay with the New Holland TM if I can find one as good as the one, I have, but it does not always work like that, unfortunately. So, I think we will be going with a T7 New Holland, or I might try a new brand.”

“There are manual spools in my tractor, so it would be very hard to stray from them. However, I think tractors are gone a bit too technical.”

Commenting on his advice for aspiring agricultural contractor’s he said, “I would advise them not to expect it to happen overnight; it is not going to happen.”

“Put in the hours, get up early and stay out late if you have to, but do not forget you have a life too. If you have a girlfriend or fiancée, do not forget about them. Do not go big in a hurry; take every day as it comes, and if it is meant to work out, it will work out,” Shane Kenny concluded.