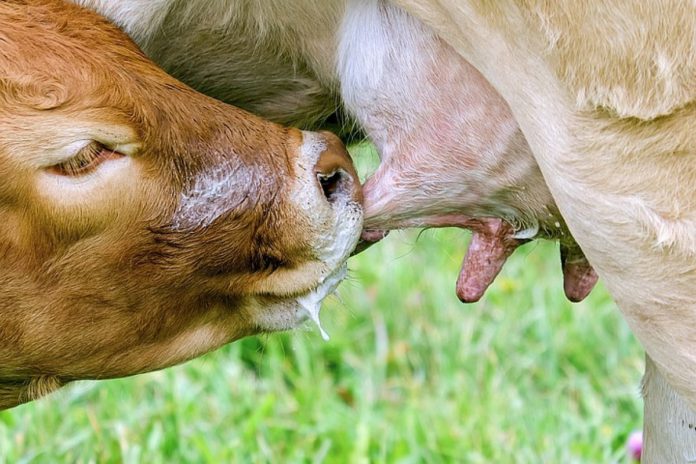 Ireland needs to see a rebalancing of payments away from the larger, industrial farmers and towards supporting the traditional family farm, according to Sinn Féin TD and general election candidate for Sligo, Leitrim, South Donegal and North Roscommon, Martin Kenny.

He said there is a “desperate need” to reform the Common Agriculture Policy (CAP) in order to make it fairer for smaller, family farms.

“Emergency measures are required for beef farmers because they are facing very serious challenges.”
Sinn Féin will provide €200 per cow for the first 15 cows to these farmers.

He highlighted that sheep farmers require higher ewe payments while additional funding in the ANC Scheme must be provided and delivered to farmers operating in the areas of high constraint.

Commission on the future of the Irish family farm

“Only Sinn Féin is committed to tackling the unjust and unfair nature of the processing and retailing sectors which sees farmers producing at a loss.”

“Sinn Féin, in government, will immediately establish a commission on the future of the Irish family farm made up of independent experts, farming representatives and statutory agencies.”

“This will be tasked with producing a comprehensive set of proposals aimed at saving our family farm network which will be implemented by a Sinn Féin Minister for Agriculture,” Kenny concluded.