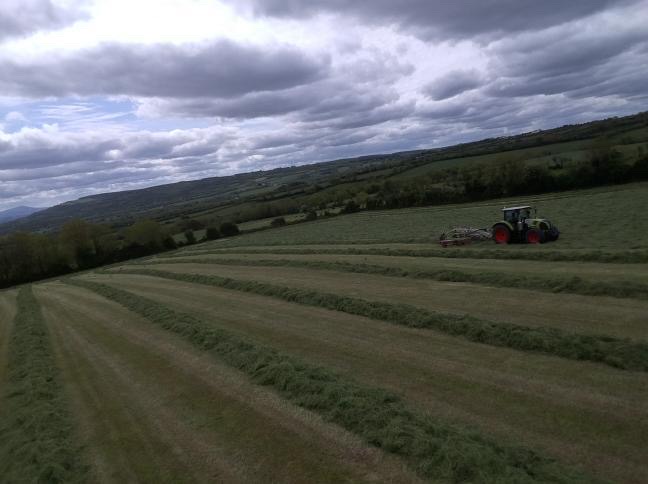 Cloudier conditions in the south-west will extend to Connacht, bringing patchy light rain and drizzle to western coasts today (Monday, August 31st), according to Met Éireann.

This will descend over parts of Munster in the evening, with dry conditions expected elsewhere.

Temperatures will reach 16 to 18 degrees before dropping between 9 to 13 degrees tonight.

It will be cloudy with scattered light rain and drizzle in the western half of the country tonight.

Rain, the national forecaster added, will extend to the midlands overnight, with rainfall totals remaining small.

Tuesday – A damp and cloudy start to the day with patchy light rain and drizzle to spread eastwards.

It will be dry for a time with a few bright spells in the late afternoon and evening, while another band of rain will reach the west coast around nightfall.

Temperatures will range from 17 to 20 degrees, with lows of 13 to 14 degrees tomorrow night.

There will be heavy rain across the country tomorrow night, heaviest over high ground in the west and north, although all areas will experience heavy bursts at times.

Wednesday – According to Met Éireann, there will be a wet and breezy start to the day with rain set to clear eastwards to showers.

It will be a mild and humid day with temperature values to soar to 18 to 22 degrees, in moderate south-westerly winds.

Thursday – There will be a mix of cloud and sunny spells, with showers most frequent in the west.

Temperatures will reach 16 to 19 degrees, in moderate south-westerly winds.

Friday – The national forecaster has outlined that high pressure will build in towards Ireland during Friday, the weekend and into the early days of next week.

This, it added, will bring increasingly dry and settled weather with sunny spells.

There will be occasional scattered, light showers on Friday and Saturday, although it will remain generally dry.