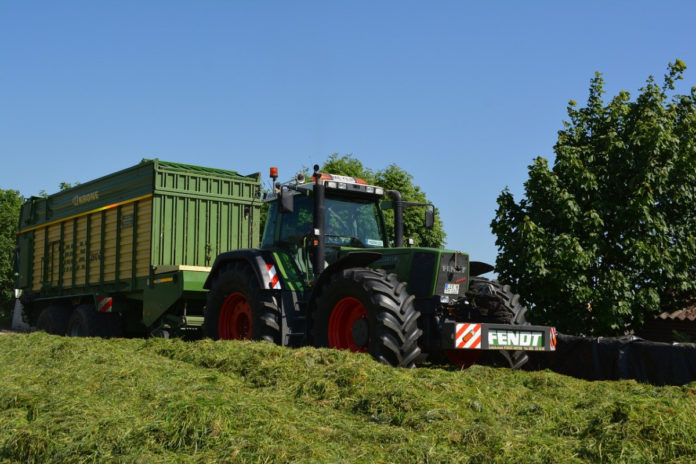 Calf exports from the Republic of Ireland up to the week ending May 5 to other EU destinations are well behind 2019 levels, according to the Department of Agriculture.

So, we will need a lot more silage available for feeding to livestock next winter and spring. Making extra silage is not an option on many farmers and it is an unwelcome extra expense.

However, one solution is to minimise storage losses for baled or clamp silage preserved on Irish farms.

Believe it or not, the average farm has 20-25% dry matter (DM) losses in clamped silage.

Visqueen Clingseal has the ability to eliminate surface spoilage and is an essential tool in tackling losses during the ensiling and storage stages.

However minimising losses through oxygen expulsion is also vital during the three key stages of harvest/filling, storage and feed-out.

As regards baled silage a Film & Film trial conducted on a commercial farm in England using Baletite and Silotite had:

The reduced losses that resulted through the use of the Film & Film wrapping system meant that the farmer on this farm gained more forage to feed to his herd.