That's FarmingThat\'s Farming Irelands Largest Farming News, Properties and Classifieds Network
HomeDairy‘Vets are being sucked out of practice because of Brexit’ 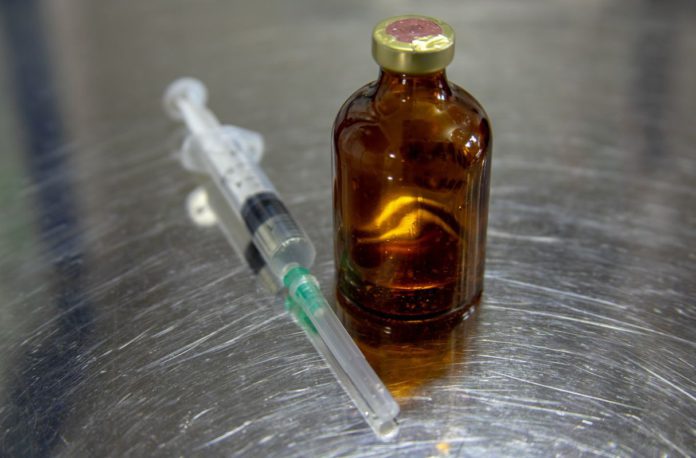 ‘Vets are being sucked out of practice because of Brexit’

Fine Gael senator Tim Lombard has on the government to act to resolve two issues – a shortage of vets and identifying the origin of dairy produce – that have emerged in light of Brexit.

He raised the matter during a debate in the Seanad on Thursday, September 30th, following the publication of the ‘Interim Report on the Impacts of Brexit’.

Lombard described the report as a “good starting base” to have a “detailed” discussion about core areas impacted by Brexit.

In his opening statement, he said:

“I will stick to the agricultural industry and how it is going to be significantly affected.”

“There are 59 dairy milk processing plants on this island. It is an industry worth €17.5 billion to our economy. It will affect every single dairy farmer and every community if we do not get the issue of origin of product sorted.”

“Some 40% of milk is coming from the north to the south to be processed,” he added.

The senator said these are “huge” issues for our communities and manufacturing industries. He believes how Ireland deals with that origin issue is “really important”.

“It is probably one of the most significant issues, not alone for rural Ireland, but for our economy itself.”

Another critical issue, he added, is that we need veterinary certificates to be signed.

Currently, in the region of 100 vets graduate annually from Ireland’s only veterinary medicine college, that being UCD.

“We have a huge issue around a shortage of vets on farms because of the lack of vets in the country. Now, vets are being sucked out of practice and are doing departmental work because of Brexit.”

“That will have a potential knock-on effect on services on the ground. We will have to look at how those veterinary certificates are being worked on and who signs them.”

“With a limited number of graduates coming through, we cannot have a situation where vets are literally taken away from the farm gate to do this work,” he concluded