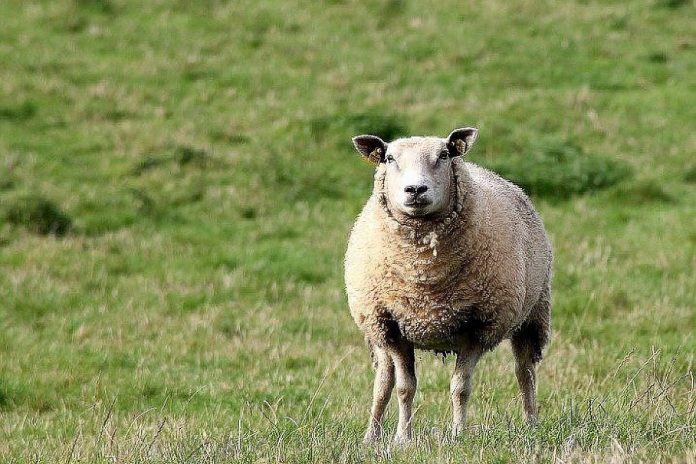 Lamb quotes have been slashed with prices now standing at €5.10-€5.40/kg (including bonuses).

“Prices this week were already well back on last week with quotes down by as much as 50c/kg.” ICSA chairman, Sean McNamara said. Read our report on prices.

The national sheep kill for the week commencing July 27th stood at 77,304 head, bringing the total killed this year (including this week) to 1,661,238 head, according to the Department of Agriculture, Food and the Marine’s database.

During the corresponding week last year, 52,802 sheep were presented for slaughter, with a total of 1,544,423 head slaughtered up to the end of week 31.