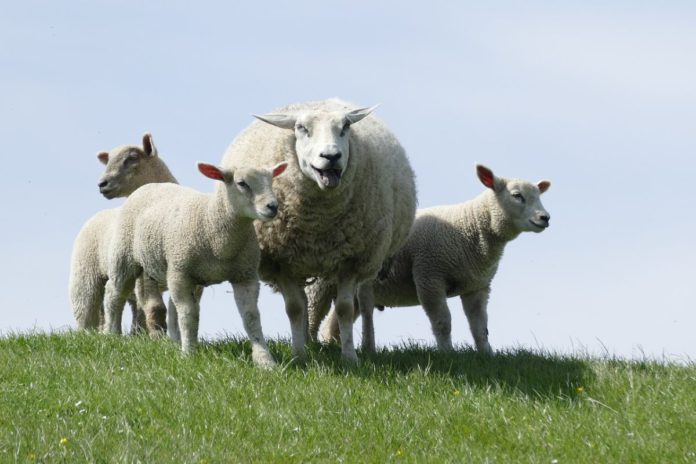 ICSA sheep chair, Sean McNamara, has called for greater cooperation between authorities north and south of the border to combat the rising number of sheep thefts.

His comments come as the farm group revealed that it is receiving more reports of sheep rustling “than ever before”.

“While many farmers believe the perpetrators come from within their own communities, others believe their stolen livestock is ending up across the border,” he said.

“A recent incident involving an ICSA member from Wicklow saw 44 in-lamb ewes taken in one night-time raid. These were not factory fit animals so would have needed to be moved to another holding.”

“They were valuable Cheviot mountain ewes. the farmer involved has been left with his flock decimated and dealing with the serious financial repercussions.”

Mr McNamara said farmer frustration is mounting as there is currently, very little authorities can do to recover stolen sheep and lambs.

“Farmers are taking as many precautions as they can, with many grazing their sheep as far away from roads as possible and making gates more secure.”

“Unfortunately, sheep tags are no match for those prepared to break the law, so other solutions will need to be found.”

McNamara said there is the potential that the situation could deteriorate even further over the coming months as farmers put dry hoggets out to the hills.

“Come mid-March and into April, lambs and hoggets can be swooped and brought straight to the factory, with no need for them to be moved elsewhere.”

“We will all need to be extra vigilant at this time and report any suspicious activity to the Gardaí, and to our neighbours. All sheep farmers also need to be extra conscious of verifying the provenance of any sheep bought in.”

“Sheep farmers cannot fight this battle alone. Ultimately, it is going to take more resources – given to the relevant authorities both north and south – if we are serious about stopping this scourge.” the ICSA sheep chair concluded.