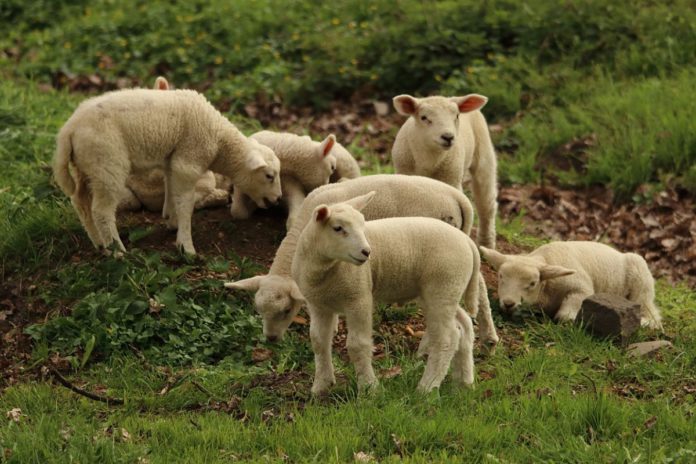 According to IFA national sheep chairman, Sean Dennehy, demand for hoggets and lambs will strengthen over the coming weeks.

He said buying for the Easter trade is in full swing and will be followed immediately afterwards by Ramadan, which starts on April 13th.

“Numbers are extremely tight, and factories and wholesalers are competing strongly for supplies. Factories are paying €7.30-€7.40/kg for QA hoggets, with higher deals available for groups and larger lots,” he said.

He stated that spring lamb quotes have increased, with up to €7.80/kg on offer.

Dennehy said strong and improving market conditions must be reflected in prices to farmers.

He believes early lamb producers must be rewarded with a premium for spring lambs above hogget values that reflects the costs associated with the production system and the long-term commitment of these farmers in providing high-cost lamb for factories.

IFA livestock chairman, Brendan Golden, has strongly criticised factories for failing to “reflect the strength” of the market conditions for beef in current prices.

He said prices paid by plants are not closing the gap with the Prime Export Benchmark Price, which has increased by a further 4c to €3.87/kg.

“Factories are dragging their heels in reflecting the true value of the market place. The 5c/kg weekly price increases are falling short of where the market is at.”

He said factories are quoting a base beef price of €3.85 and €3.90/kg for steers and heifers this week.

In his view, these quotes are reflective of the demand for beef and the prices paid in Ireland’s key export markets.

Brendan believes the “baseline must move to €4.00/kg to reflect the current prices in the UK and EU markets”.

“Supermarket demand for beef will strengthen further for Easter. With supplies extremely tight, factories must increase prices paid to farmers to bring them in line with the Bord Bia published Export Tracker price.”

He stressed that winter finishers are experiencing a continual increase in production costs, and beef prices must reflect this.

Golden believes part of the issue is the dominance of supermarkets in the market place and Ireland’s increased dependency due to the closures of the food-service sector, which must be called out.