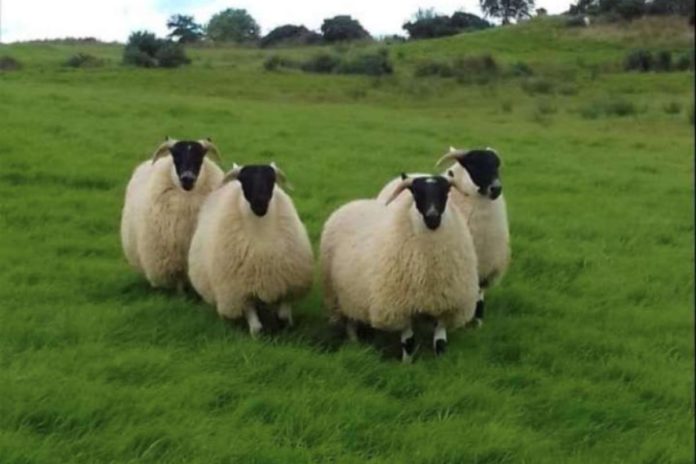 Calls for flexibility around sheep inspections during busy lambing season

The ICSA’s Sean McNamara has called on the Department of Agriculture to show “greater flexibility” around sheep inspections during the busy lambing months.

The farm group’s sheep chair believes that the DAFM should conduct on-farm inspections in the quieter months unless they are “absolutely necessary”.

“There are welfare issues when it comes to moving heavy in-lamb or recently lambed ewes; they do not need to be subjected to unnecessary stress,” he said.

“As sheep farmers, we are on duty twenty-four hours a day at this time of year. Inspections can pile the pressure on.”

Separately, McNamara also reminded dog owners not to become complacent when it comes to knowing where their pets are at all times.

“Every lambing season, we see the same carnage caused by dogs around the country. Any dog can cause mayhem with livestock if they are allowed to roam free.”

“I cannot stress enough how important it is for dog owners to be extra vigilant, particularly at this time of year.”

“Attacks on sheep and lambs are utterly preventable with responsible dog ownership,” he concluded.

Do not take dogs onto hills

Last month, Mountaineering Ireland issued a statement urging the public not to take their dogs onto the hills over Christmas and the new year period.

The national representative body for hillwalkers and climbers’ appeal followed a serious incident in the Knockmealdowns.

According to the association, more than 30 sheep were killed, others were injured, and some remain missing.

A stray dog in the vicinity of Knockmeal and Crohan West in the Knockmealdowns, close to Newcastle in Co. Tipperary was responsible for a “series” of attacks.

The landowners include Bridget King from King’s Yard and her husband, Stephen Ryan, who have an out-farm at Crohan.

Bridget said: “This is happening more since Covid. The message is simple. Do not bring dogs up the mountain.”

“There are many tracks in the forest and looped walks away from livestock where people can take their dogs.”