That's FarmingThat\'s Farming Irelands Largest Farming News, Properties and Classifieds Network
HomeEditor's Picks‘Dad gave me the go-ahead but was persistent that I was only... 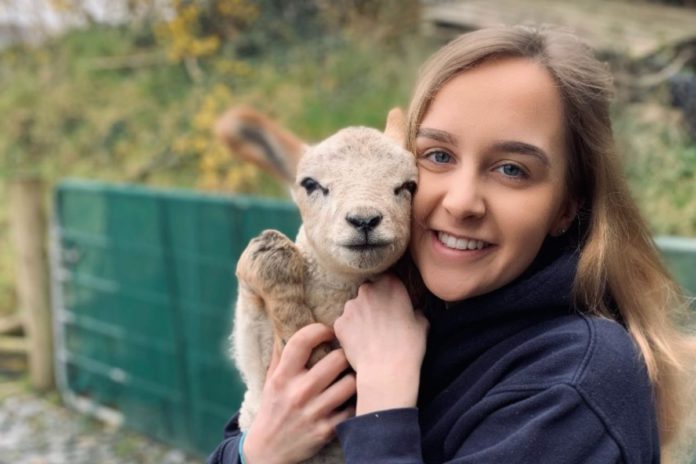 In this week’s Women in Ag segment, Hannah Orr discusses establishing her own sheep farm, her agricultural studies and her views on women in agriculture.

In 2019, 21-year-old Hannah Orr, a sixth-generation farmer, re-ignited her family’s sheep farming tradition by establishing her own flock.

When the Newtown Cunningham, County Donegal native was a child, her father and grandfather kept a herd of 40 Simmental-bred suckler cows and 50 breeding ewes, mainly pedigree Suffolks and Jacobs.

“Some of my earliest farming memories include helping out during calving and lambing and feeding baby calves and lambs. My father is a paramedic and works full-time off-farm,” she told That’s Farming.

“Therefore, when my grandfather passed away in 2010, dad decided to sell out the sucklers and sheep. He travelled down the route of bull-beef production.”

But Hannah had a desire to re-introduce sheep to the family farm, and in September 2019, she did just that with 40-crossbred ewes.

“Dad was a bit sceptical (sheep would not be a big passion of his); he gave me the go-ahead but was persistent that I was ‘only torturing myself’ and gave me a good indication that he did not want to be tortured.” she laughed.

“Lambing commenced in March 2020 with cross-bred ewes coming to a Suftex ram, and all went reasonably well.”

“Also, I got a pedigree Jacob ewe that year, a breed that I have a very keen interest in. My grandfather mostly likely influenced this as they were his favourites too.” the agricultural science student added.

Lambing 2021 is drawing to a close on the 60-ewe farm. The majority of Dorsets were put to a pedigree Dorset ram, while Suffolk and Texel rams served cross-breds.

“My Jacob ewe was put to a pedigree Jacob ram, and she lambed down two pedigree ewe lambs, which I could not be happier with. The farm is busy currently between lambing and rearing calves, but I would not change it for the world.” 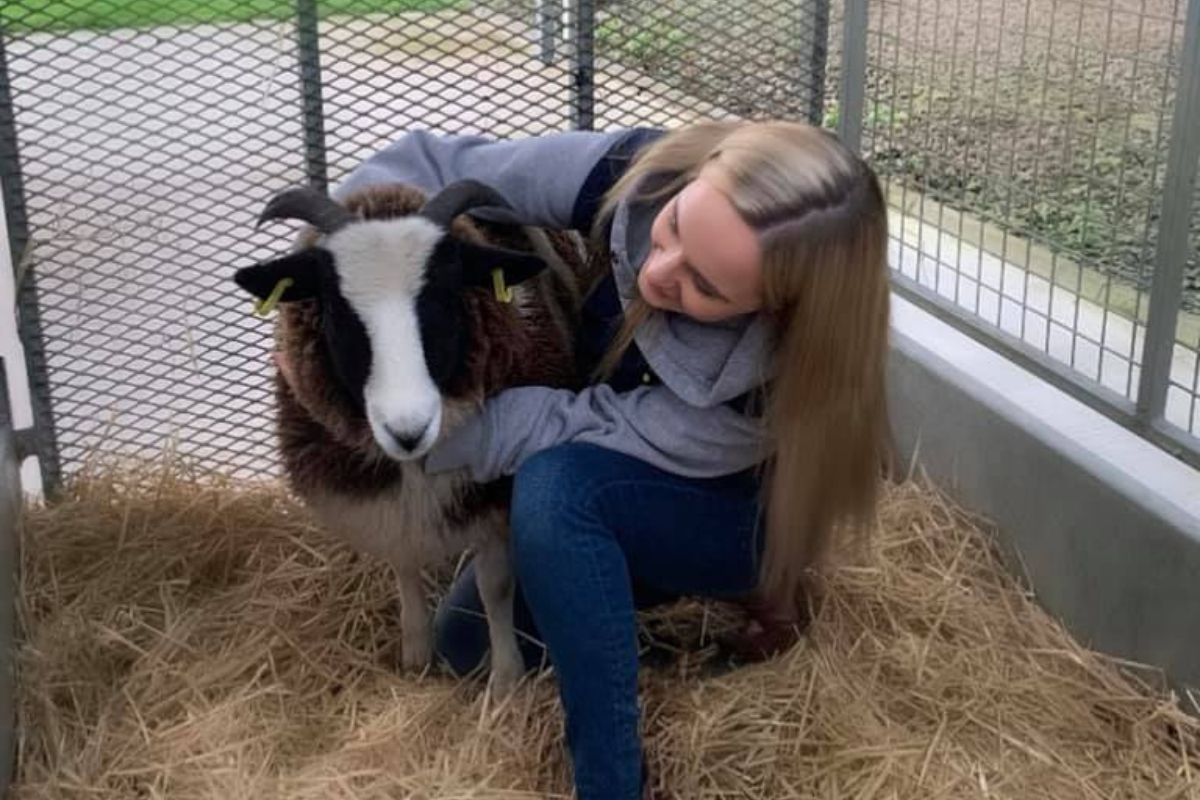 Along with a sheep enterprise, the father is also home to approximately 140 beef bulls annually.

The father and daughter duo purchase most of these as drop calves from local dairy farmers, predominantly being British Friesian, Angus or Fleckvieh-bred.

Calves arrive on-farm when they are approximately 2 –3-weeks-old and remain there until they are slaughtered at about 24 months.

“The remaining calves, continental sucks, are bought coming from the cow. They arrive on the farm whenever they are roughly 6-9-months-old, and we generally sell these through marts as forward store cattle.” Orr added. 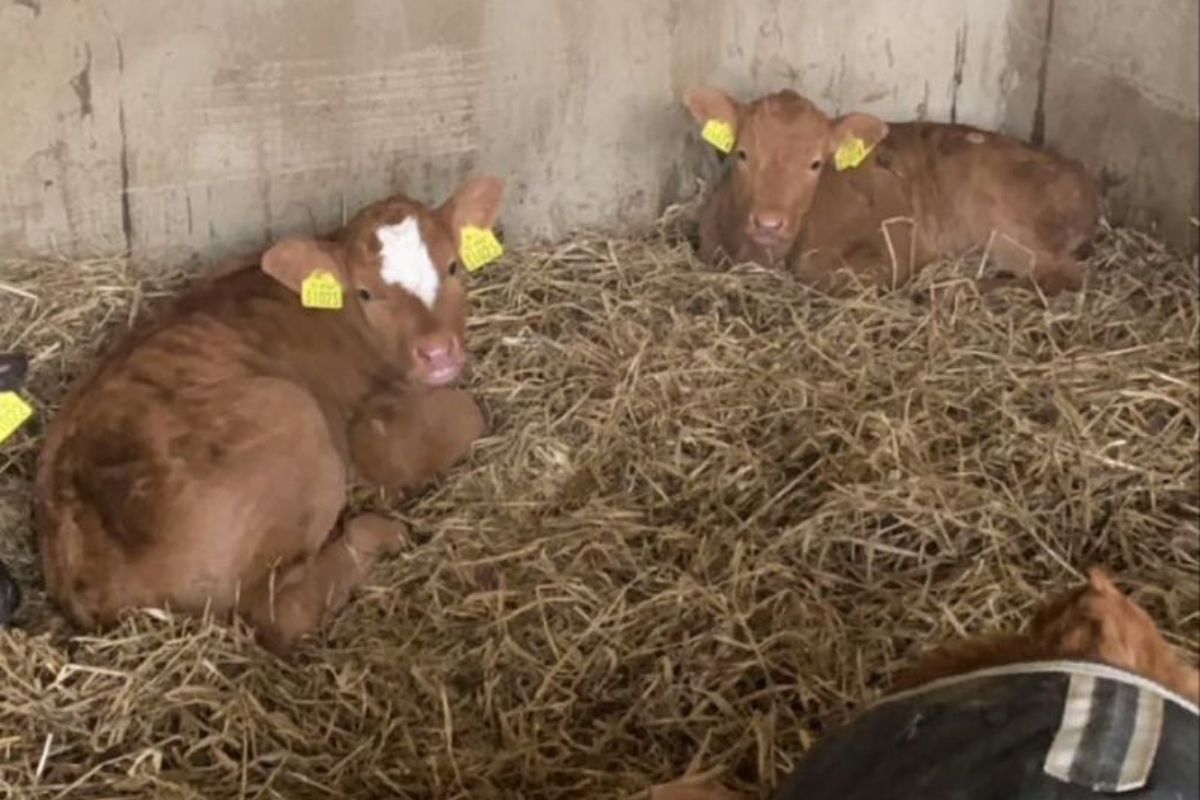 The 21-year-old juggles her farming commitments with her third-level studies.

In 2018, after completing her Leaving Certificate at the Royal and Prior, Raphoe, she applied to Greenmount Agricultural College in Antrim to study a foundation degree in agriculture and technology.

She graduated in 2020 with a distinction after spending two years at Greenmount Agricultural College.

“I would highly recommend it [foundation degree] to anyone with an interest in pursuing a career within the agricultural sector.”

“As part of my foundation degree, I completed three months of work placement on a dairy farm in Convoy, County Donegal.”

“Work placement helped me to develop more practical skills in an enterprise that was different from home. It was interesting to take the knowledge that I had learned from class and put it to use on-farm.”

“I would advise anyone choosing an option for placement to do something different than what you are used to. You could be surprised at how much you will enjoy it.”

She has now enrolled in Letterkenny, IT, where she is studying a BSc honours degree in agriculture, a two-year course which she hopes to graduate from in 2022.

Hannah is enjoying the course, but due to Covid-19, all classes are online, which, in her view, makes student life more difficult.

“It is hard to sit down at home and study whenever there are so many distractions outside, especially when you have a father who thinks that farm work is much more important than your classwork.” Hannah laughed.

“I am sure other young farmers studying online at the moment will know what I am talking about. I look forward to the day that we can all get back into the classroom again.” 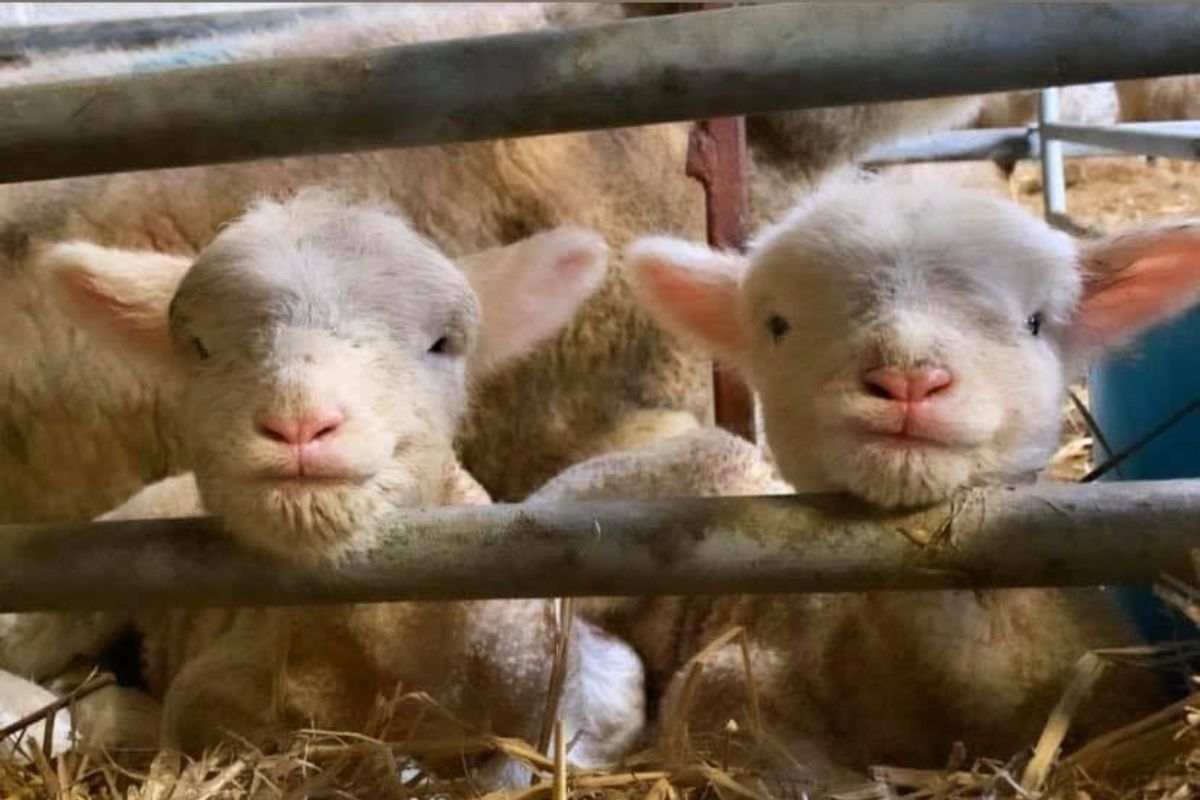 Hannah highlighted that there “are more females now than ever” choosing agriculture as a career, and this is something that she believes will have a positive impact on the industry.

When shedding light on the subject, she recalled a trip during her time at Greenmount to a dairy farm, owned by a farmer in his 60s, who had attended the college in his earlier years.

“He was taken aback at the number of girls that had attended the trip. He told us that whenever he was at Greenmount, there was not a single girl enrolled in the agricultural course.”

“It is funny how things can change over time. I have always felt like I have been treated equally in comparison to males within the industry.”

“I have two brothers at home; neither of them is particularly interested in the farm; therefore, I have never really considered being a woman in ag as something that is out of the ordinary.”

“It is just something that I have always enjoyed being a part of. I would encourage any female that has an interest in agriculture to consider it as a career.” 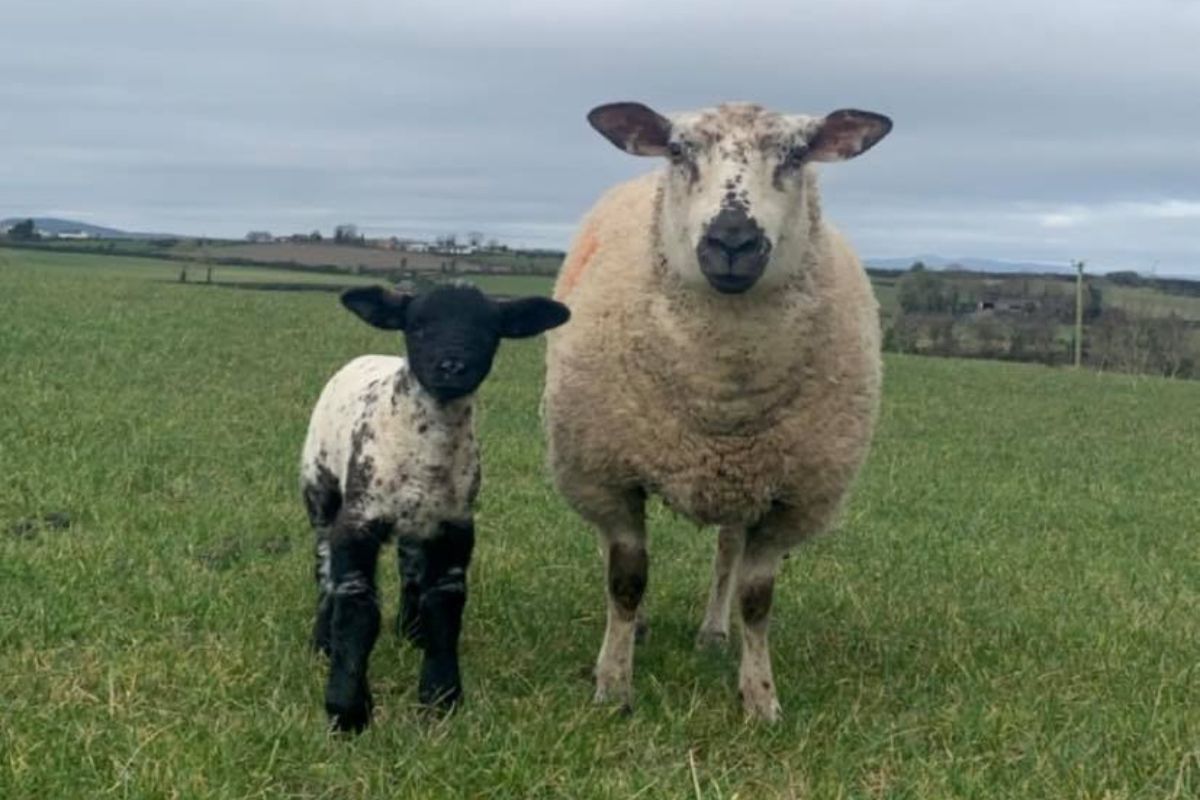 The Donegal native is keen to power ahead in the agricultural field and is considering a master’s degree in agricultural science when she graduates from her course.

She previously completed an AI course in 2018 and is eyeing up this field, or advisory work, as potential career options.

“I work on a nearby dairy farm, milking and feeding calves, and have developed a genuine interest. Ideally, I would like a job within the agricultural industry whilst farming at home part-time.”

“I would encourage any female that has an interest in agriculture to consider it as a career option. Never let the long-lasting biases or gender stereotypes put you off.”

“If someone is out there telling me that I cannot do something, it only makes me want to do it even more.” Hannah Orr concluded.

Do you own a sheep farm? To share your story, email – [email protected]