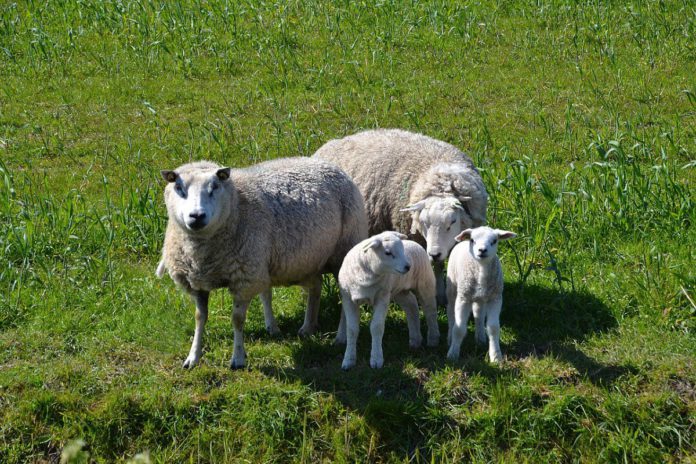 Factories move to slash quotes despite reports of tight supplies

An update on sheep factory prices in Ireland.

He said market conditions are strong and the numbers of suitable lambs are tight, slamming the move by factories as “opportunistic and unjustified”.

“Farmers are rightly holding out for prices of €6.40 and €6.50/kg, which were available at the end of last week in similar market conditions, and have set these prices as the base line,” he said.

Farmers should “sell hard” as factories are “finding it difficult” to fill supermarket orders with the numbers of lambs available to them, according to Dennehy.

The extra 55,000 lambs processed in 2020, combined with increased retention of ewe lambs, is reducing the numbers available to factories.

The latest supermarket sales figures to the end of 2020 show continued strong performance of lamb at retail level, which is underpinning the trade where both volume and value of lamb sales are showing significant growth.

The IFA sheep chairman said numbers are projected to remain tight and the strong retail performance will drive the trade. He believes that with strong and stable market conditions and tight supplies must be reflected in sheep factory quotes.

“There is reduced volumes of imported lamb in the EU market which is also contributing to the strong market demand,” he said.

In other news, Brexit could present the Republic of Ireland with an opportunity for sheep breeders to supply breeding stock to the north, according to Kevin Comiskey, IFA sheep committee vice-chairman.

He told That’s Farming that given the border is now in the Irish Sea, farmers from the Republic of Ireland have a “particular advantage” over their neighbours in Britain.

Speaking to That’s Farming, about the potential opening for sheep breeders, he said: “Northern Irish farmers currently source the majority of their breeding stock from Britain – England, and Scotland, in particular.”

“We must now more than ever push for this as we are an island where our fish can swim through the rivers freely, our birds can fly and thankfully, our people can also travel freely.”

Comiskey strongly feels that if the political will is there from all parties, this can be moved forward quickly and could be mutually beneficial to farmers in all corners of the island of Ireland.”

“This should be highlighted as a unique opportunity with all the relevant departments before we enter the season for trading breeding stock.”