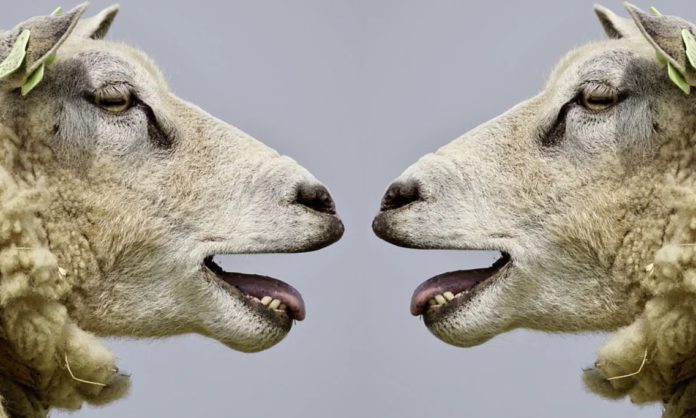 Police in the UK has appealed for information after two sheep were butchered in a field near Sittingbourne in Devon.

The animals were found dead in Church Lane on the night of Sunday, August 8th and Monday, August 9th, 2021.

“The two sheep concerned had been butchered by a person, or persons, with expertise in removing meat from a carcass.”

“This is naturally a distressing incident for the people who reared the animals.”

“Fortunately, incidents of this nature are relatively rare. However, we do know that farm animals can be seen as a target for thieves.”

“I would also encourage members of the public, particularly people living in rural communities, to be wary of this type of offending and to contact us if they have any suspicions.”

“We are fully aware of the impact offending of this nature has on farmers and will always review all reasonable lines of enquiry.”

You can also contact the independent charity Crimestoppers anonymously by calling 0800 555 111 or using the anonymous online form at Crimestoppers-uk.org.

Earlier this year, we reported that Police in Scotland investigated where a ewe was butchered in a field.

According to police, the Texel ewe weighed 70kgs and was worth approximately £250.

Police believe that the ewe was “professionally butchered”.

NFU regional chairman, Colin Mair, said. “This is barbaric. To do this would need at least two or three people.”

“There is no excuse for this act under any circumstances. I would hope that the farming community and public will assist the police in any way they can.”

Have a story? Get in touch with That’s Farming’s news team – [email protected]

- Advertisement -
Previous article
Diary: ‘I still got hit with three fairly severe cases of strike in my lambs’
Next article
‘The Irish government want to destroy the national suckler herd’