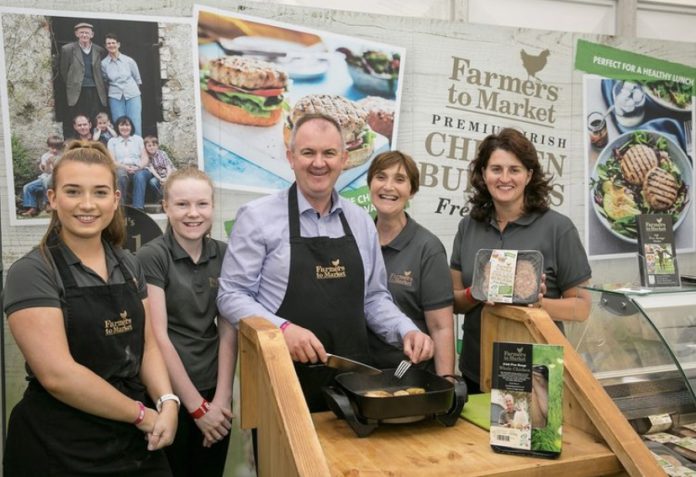 As part of this week’s Student Focus series, That’s Farming, speaks to Shauna Jager, who reveals how the Certified Irish Angus Beef Schools Competition laid the foundations for her career.

They say: ‘one thing leads to another’, and that is particularly true in the case of Shauna Jager’s journey in agriculture so far.

Although she grew up surrounded by agriculture, she “never had the confidence” to pursue a formal degree in this field.

That was until Transition Year when a new teacher came to her former Dublin-based all-girl secondary school and introduced students to the Certified Irish Angus Beef Schools Competition.

The competition was in its second year at the time when Shauna, who was not born into a farm, and her fellow classmates, applied.

“There were multiple stages of the competition, including interviews and presentations, until we were told we were one of the five groups of finalists.” Shauna Jager (21) told That’s Farming.

“We were presented with our five Angus calves at the National Ploughing Championships. We had to complete a project on a topic given to us, which was on consumer awareness of the Certified Irish Angus Beef brand, as well as rearing the calves to slaughter.”

“We introduced agricultural science as a subject in the school, which there was, and still is,  a huge demand for.”

The students completed a series of surveys and taste tests and hosted events for the consumer end of the project as part of the competition.

Shauna mainly took responsibility for the calves as they were farmed on a neighbouring enterprise.

“Between the calves themselves and the many talks and tours we attended through the competition, I quickly learned that I did not need to have a family farming background to get into the industry.” 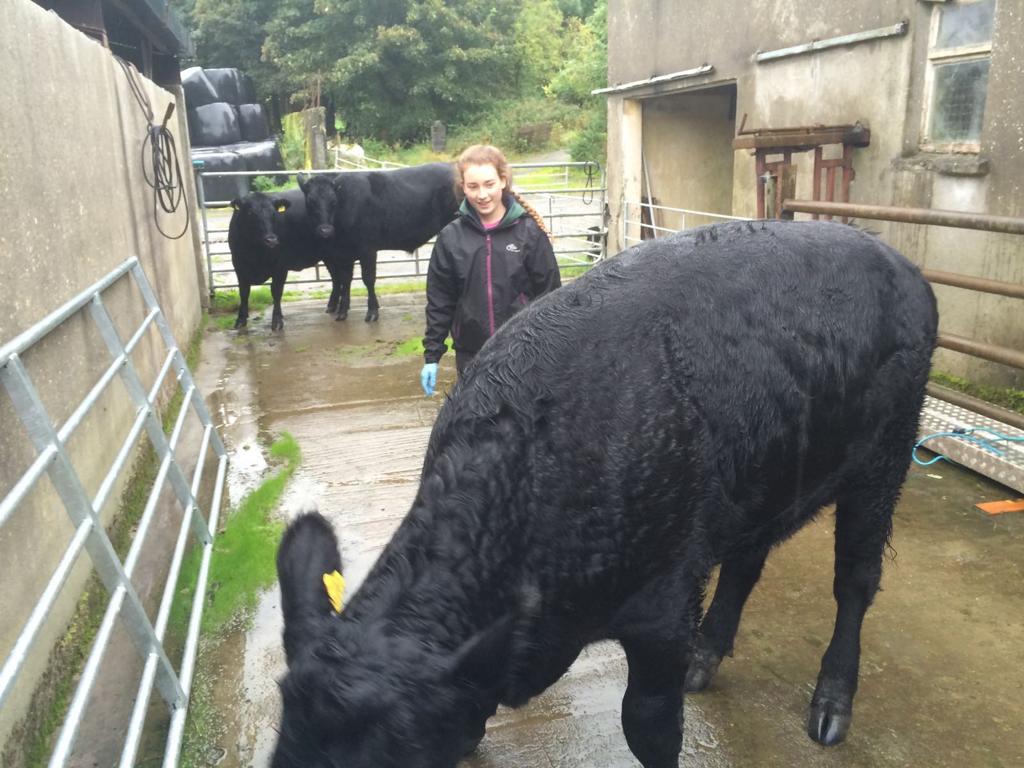 After the team was announced as the competition’s overall winners, the Blessington, Co. Wicklow native was offered an internship with Kepak’s sales and marketing team.

During her time there, she gained an insight into all aspects of a beef factory’s operation. She spent time on Kepak Farm in Clonee, in Kepak Convenience Foods Centre of Excellence and also floated between the sales floor, office, and the marketing department.

In 2018, Jager embarked on the next chapter, applying to study agricultural science at UCD. Although she knew she possessed a specific interest in Food and Agribusiness Management (FAM), she opted for the omnibus route.

“When it came to a decision, I chose FAM, as it had a longer PWE time as well as being more business, economics, and finance-focused, which I wanted to learn more about.”

“I loved the course from day one. During my first and second year in UCD, while completing my studies and working a part-time job, I gained as much experience as I could in the industry.”

“I helped neighbours during lambing season and worked in brand promotion roles at various shows, including ‘the Ploughing’ and Bloom in the Park.”

The 21-year-old is also a UCD student ambassador, undertaking various representative work for the university and UCD School of Agriculture and Food Science, whilst completing tasks for Unibuddy.

“It can be hard at the very beginning of college as there are so many people. However, the peer mentor programme helps to break that down into smaller groups, and it is much easier to make friends.”

“The Covid-19 pandemic has had a significant impact on many student’s experiences of college across the board. It is difficult to adjust to, especially because ag in UCD is such a tight-knit community.”

“Through lectures, labs, AgSoc events and taking a break in the common room, you get to know so many people, not only in your own year.”

“It is a great social aspect as well as a fantastic peer-learning opportunity, so the lack of that aspect is a big loss.” the third-year student added. 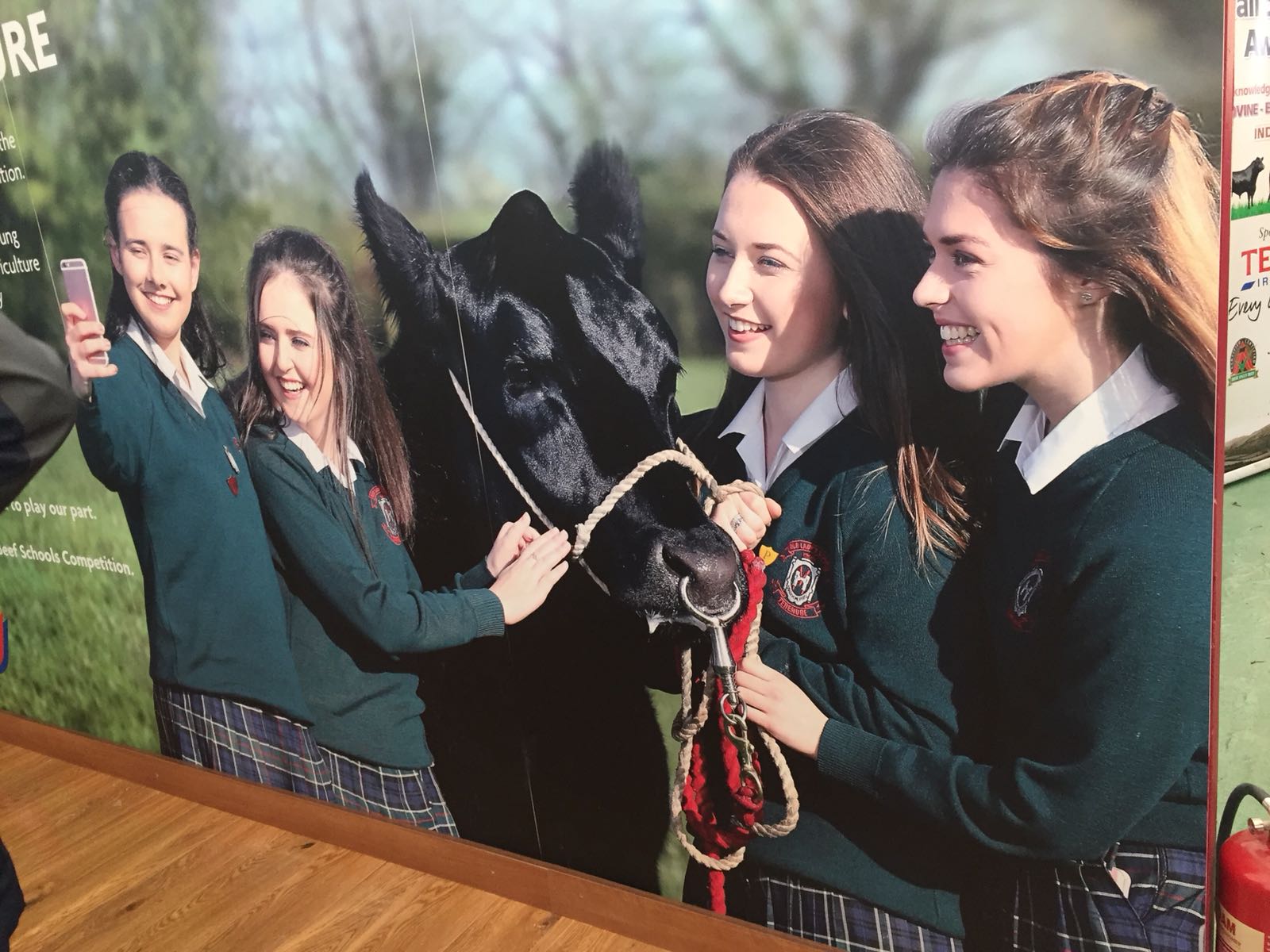 Keen to build her professional portfolio, she began her Professional Work Experience module with DLL Finance in January.

Not one to rest on her laurels, she will hold the hotly-anticipated position of Ag Soc Auditor next year before completing her undergraduate studies.

“I will graduate from UCD in 2022, and when I do, I want to pursue a pathway in agribusiness. Honestly, I am not 100% sure what precisely or whether I would continue my studies and undertake a master’s degree.”

Are you studying an agricultural-related course or veterinary? If so, email – [email protected]

- Advertisement -
Previous article
‘I’m appealing to all farmers to keep an eye on their mental health’
Next article
Beef trade: Factory agents ‘very active’ in marts but no price rise

‘Do not give young children the habit of travelling in the...