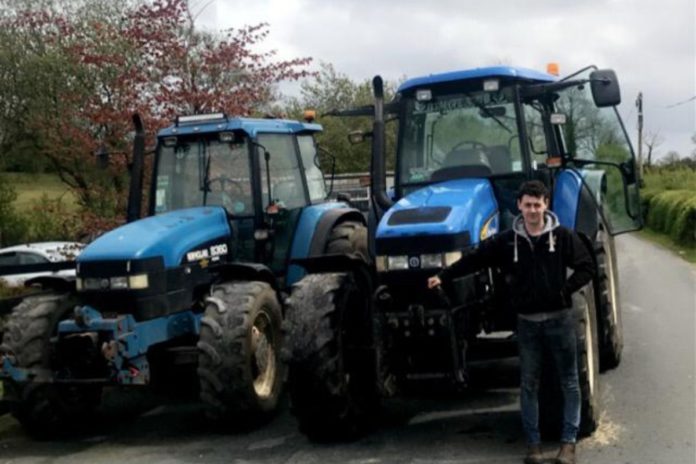 As part of our Agricultural Contractor of the Week segment, That’s Farming, speaks to Shane McGee from Shane McGee Agri Contracts and Plant Hire. He reflects on taking over his father’s business and the challenges he faces as a result of proposals surrounding cutting the national herd.

The Drumkeeran, County Leitrim, native has grown the business, now employing one full-time worker all year-round and up to five operators at peak times.

“He [my father] was doing a bit of baling in the summer. He did not take off at the contracting. It was only a thing in the summer, but he would still be cattle dealing on a wet day,” Shane McGee, who owns a 40-strong flock, told That’s Farming.

“I left school when I was 16. I bought a digger a couple of months after that and a low loader to move it. The following summer, we bought a rake and a dump trailer.”

“Then, we started doing a bit of slurry, and we are doing 30 tanks now. We got an umbilical system this year. I started with a Welger RP235 baler, a CLAAS side-mounted conditioner mower and a McHale 991BJS wrapper.”

“He [my father] was doing about 5,000 to 6,000 bales, and we are doing double that figure now. So we would be covering Leitrim, Sligo, west Cavan, and Roscommon.”

Furthermore, he noted the digger alluded to is a Hitachi EX100-3, which he kept until he changed to a Daewoo LC130 digger when his workload increased alongside a McCauley dump trailer. 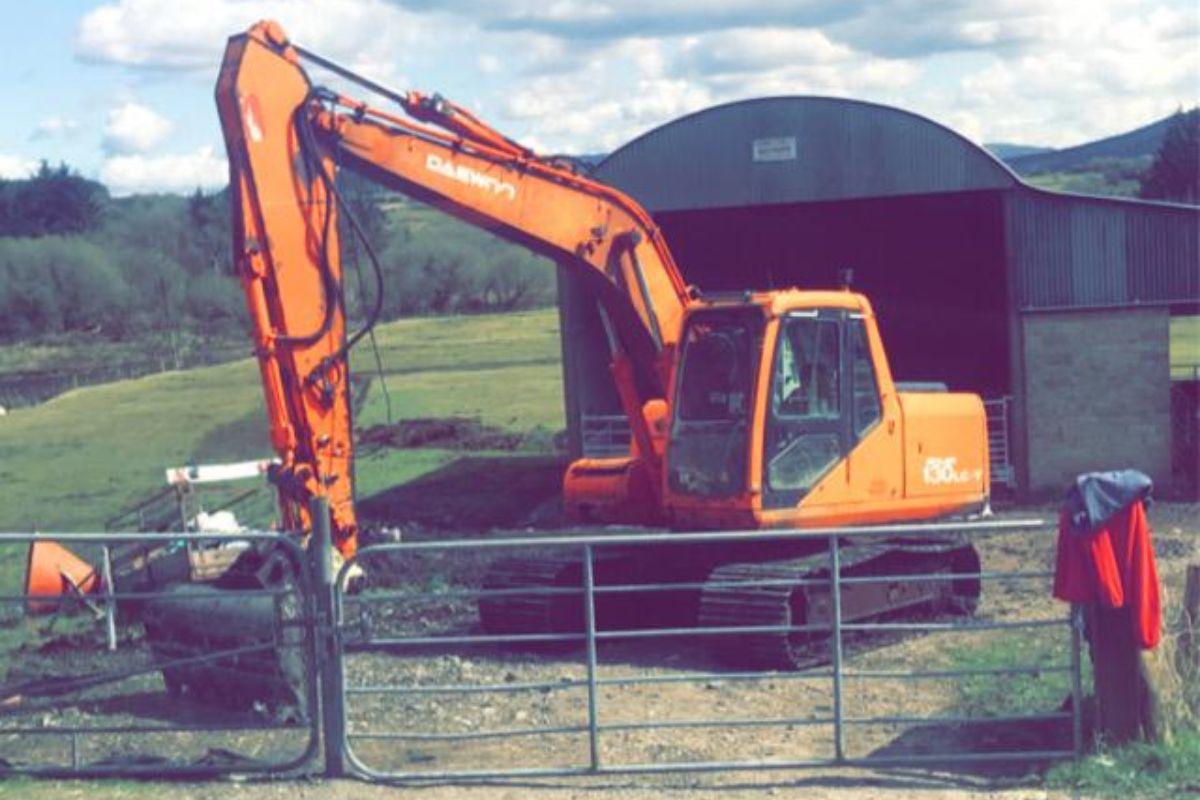 “If you treat them right, they will treat you right. I can do most of the maintenance myself. You want to be able to do maintenance; if something goes wrong, do not put it on the long finger.”

“Every main mechanic here would be a New Holland mechanic. We went to HG Tractors Sales with the last New Holland we bought. I do most of the work myself; anything big, I send it to a person with a garage a few miles from us.” 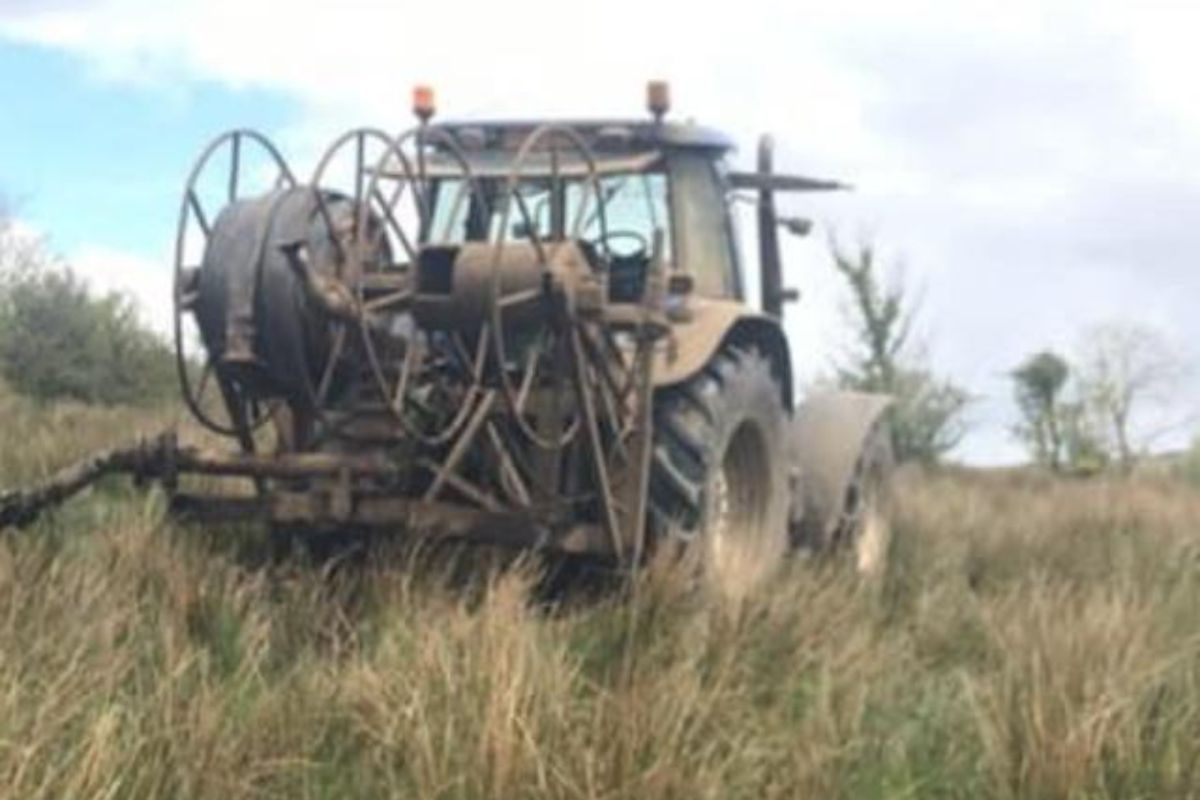 The business offers a complete groundwork and land reclamation and low loader and dump trailer hire on the plant hire side.

Additionally, he noted that the only service the business does not offer is lime spreading, an option you may explore in the future.

In 2020, Shane bought a LESS umbilical system, and he outlined the reason for this investment. “There was no umbilical system in a 20-mile radius. I saw an opening. It is working out well now. I have a 7.5-metre dribble bar coming for the tanker.”

According to Shane, he has “a great customer base”, with a large demand for silage baling and slurry spreading, in particular.

“The land we would be in would not be great. I only know of one pit within a 10-to-15-mile radius. I plan in the next year to cover all agricultural services. All the services are running well. I never saw it in the last three years; you had not a couple of weeks of work at all stages throughout the year.” 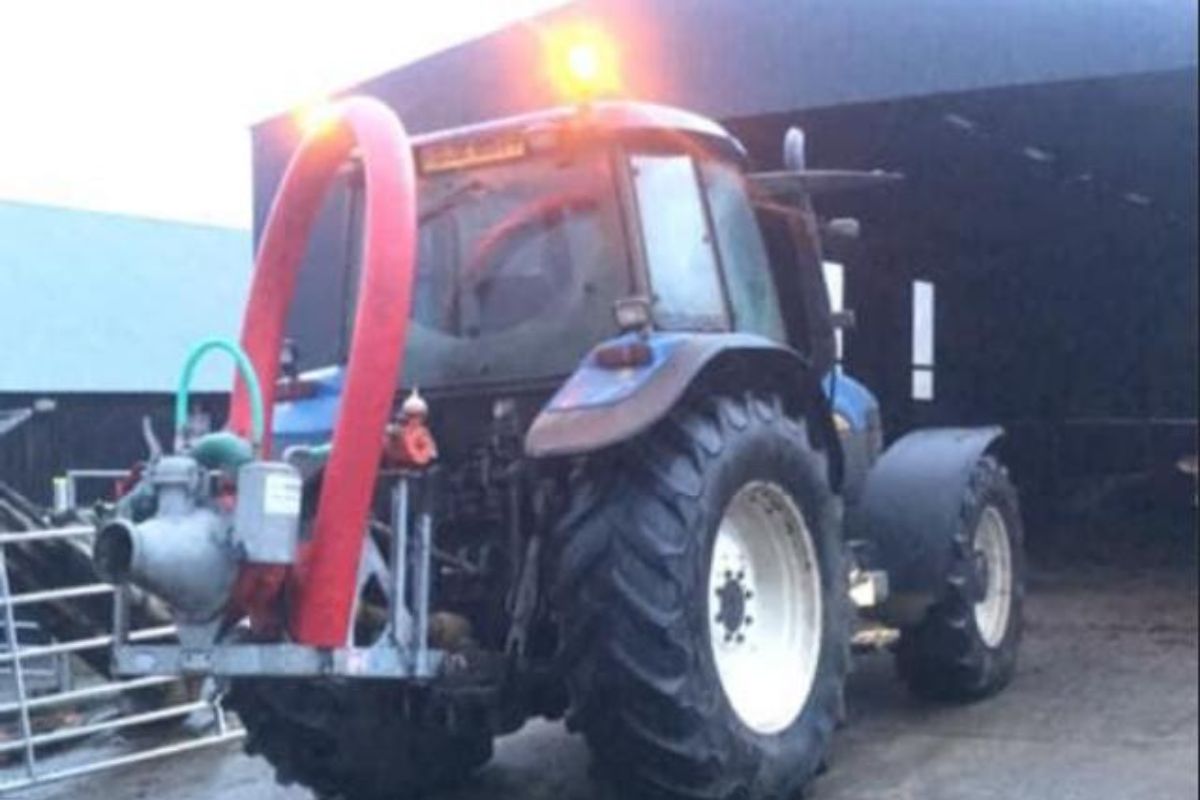 Commenting on the future of agricultural contracting, he said the proposal to cut the national herd concerns him.

“We would be in a very big suckler cow part of the world. If they cut the suckler cows, people will be cutting back on their silage, and there will not be as much slurry to go out. Hopefully, it will never come in.”

“It will be more of a challenge for the farmer than the contractor if they have to cut. Although in saying that, the farmer would not make as many bales if they had 100 cows and then they are down to 50 cows.”

As a result, he noted, “the farmer will not be taking in the same amount of meadow ground, and they will have a shed less to empty slurry-wise”. 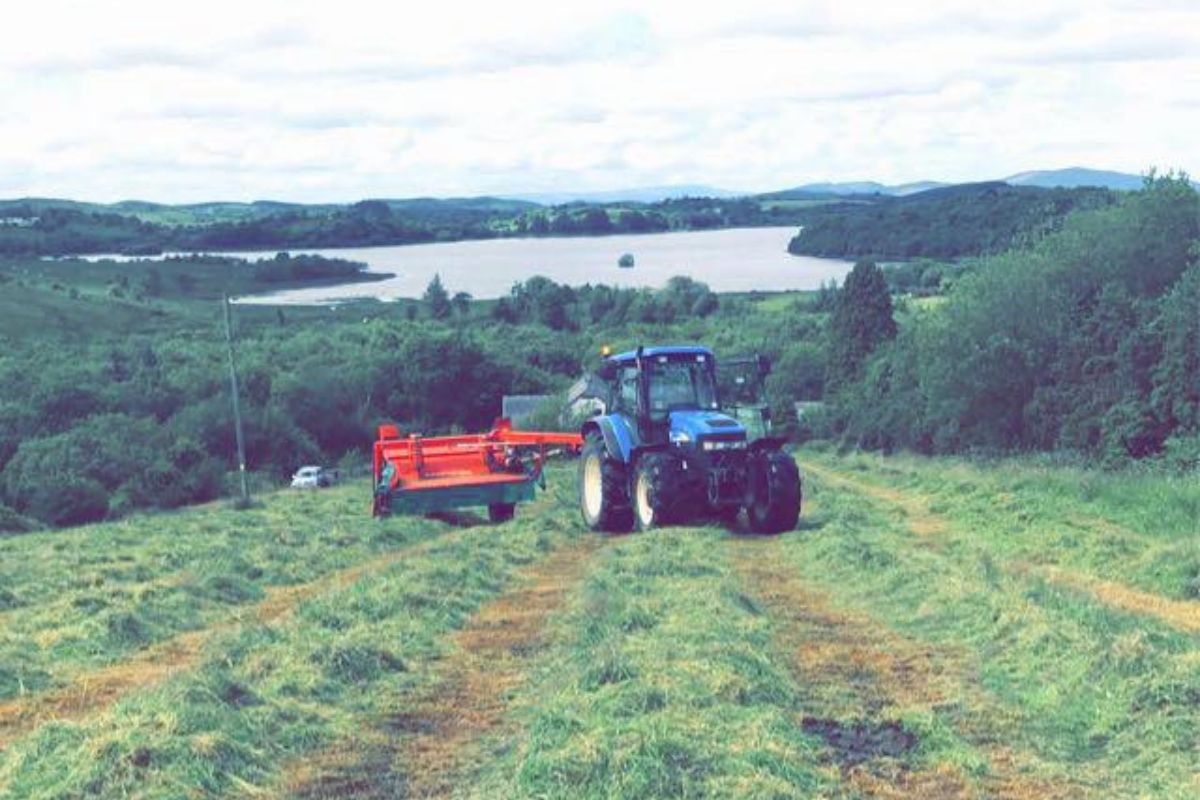 Shane’s motto is simple: “take each day as it comes”. He plans to expand his business by purchasing bigger slurry tankers, two additional New Holland tractors and a Lely RP235 EXTRACUT baler.

To sum up, Shane reflected on his journey so far. “I started off with nothing and came up a good bit in the last few years.”

“Hopefully, I can come up with as much in the next few years. The weather is the main factor within summer and this time of the year with slurry. The weather can be very hit and miss.”

“The biggest challenge is keeping the work done and keeping up with the work. There does not be really enough hours in the day. “Machinery seems to have got dear. I noticed on machinery I bought, which has much more work done, is worth the same amount of money.”

“There seems to be an increase in tractor prices; tractors would probably be worth more now. So I would say Brexit could be the main cause of tractors going up in price.”

Shane shared some advice for aspiring agricultural contractors. “If you were starting up, you do not want to be prepared to have everything overnight.”

“It will come your way, but the main thing is that you do not think it is like a 9 to 5 job where you are heading home at 5:00 pm; that will not happen if it takes off. I often see these tractors, balers and mowers in the summer that do not cool for 72 hours,” the owner of Shane McGee Agri Contracts and Plant Hire concluded.