That's FarmingThat\'s Farming Irelands Largest Farming News, Properties and Classifieds Network
HomeFarming News‘Severe gusts are likely and there is a risk of some disruption’ 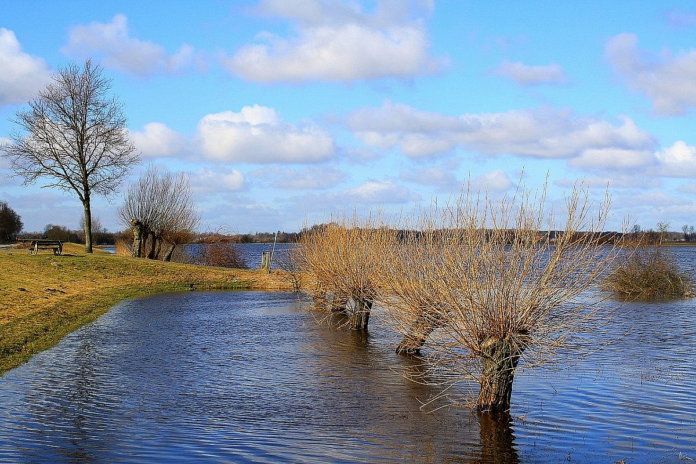 Met Éireann has issued a status yellow wind warning for the entire country.

It will become very windy on Wednesday night and throughout the day on Thursday, according to the national forecaster.

“Severe gusts are likely and there is a risk of some disruption. Due to the combination of storm surge, spring tides and onshore winds, there is a potential risk of coastal flooding.”

Further rainfall and wind warnings are likely, according to Met Éireann.

This comes after it issued a weather advisory warning of “unseasonably wet and very windy weather” which is expected from early Wednesday night until later Friday.

“Strong winds at times may result in unsafe conditions and some disruption, especially over high ground, lakes and sea areas. There is also a risk of flooding.”