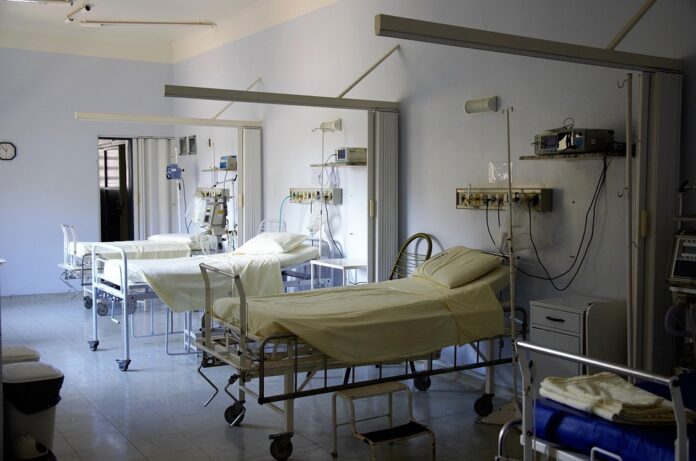 One in five people who develop sepsis will die, but with early recognition and good treatment, you can reduce the risk.

That is according to the HSE, which has launched a new awareness campaign this September to notify the public about this highly lethal condition.

It aims to help the public to become familiar with the signs and symptoms and to be ready to ask: could this be sepsis?

Recent figures from the HSE show that more than 12,000 people were treated for sepsis in hospital last year, with approximately 1 in 5 people dying as a result of developing sepsis.

According to the HSE, the most common symptoms are:

Signs and symptoms to look out for include:

Also, in children under 5, watch in particular if:

According to the HSE, the illness usually begins as a simple infection, which can start anywhere in or on the body.

An abnormal immune response to this infection can then, in certain circumstances, overwhelm the patient and impair or destroy the function of any of the organs in the body.

Recognising when a simple infection has progressed to Sepsis can be very difficult.

Although Sepsis can impact anyone, it is more common in the very young, the elderly and people with pre-existing medical conditions or those with a weakened immune system.

The spokesperson continued: “For context, Sepsis kills more people each year than heart attacks, stroke or almost any cancer.”

“Sepsis is a global healthcare problem with an annual death toll in excess of 11 million people.

According to Dr Michael O’Dwyer, the HSE Sepsis Programme Clinical Lead, the following play a role in preventing sepsis:

He said that early recognition and then seeking prompt treatment are “key” to survival. But, recognising Sepsis is “notoriously difficult”, and the condition can progress rapidly over hours or sometimes evolve slowly over days.”