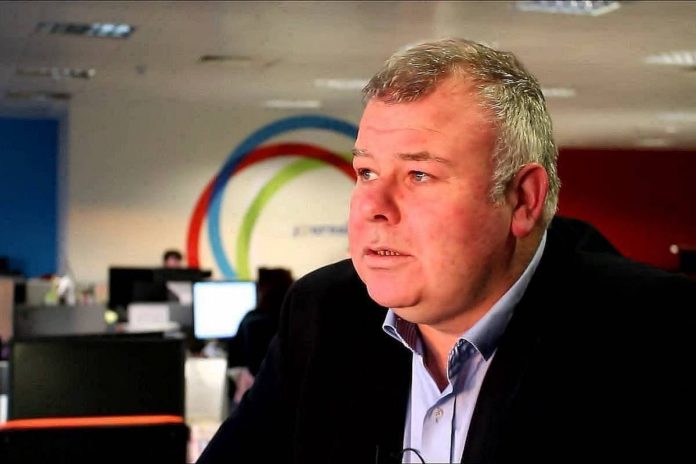 Opinion: School bus transport system will only lead to more cars on the road

Minister for Education, Norma Foley, cannot abandon kids who have availed of school transport for secondary school on a concessionary basis in the past this year.

I have received countless requests for assistance this week as anxious parents received news that seats for their children are no longer available, despite availing of the service in previous years.

The timing is causing even further distress for parents, given that schools will be returning in the coming days.

My office has been inundated with calls from parents in the past few days who have been left in the lurch, with time running out to find alternative arrangements.

Many of these parents had applications submitted and the full payments made within the deadlines, but all they are being offered at the moment is a refund.

It all stems from changes to the school transport system, which prioritises those attending their nearest or second nearest post-primary school.

Those attending a school further away who may have received tickets on a concessionary basis in recent years are now being frozen out, it seems.

In some instances, the difference could be down to just a couple of hundred meters between their second and third nearest options.

While I feel that children should attend their nearest or second nearest school, if they are starting their journey in post-primary education, children who have completed a year in a school having availed of school transport should be accommodated until they finish their Leaving Certificate exams.

Moving the goalposts so close to the school year leaves parents with very little time to sort out alternative travel arrangements.

It would also be very distressing if a student had to move schools, particularly if they were in an exam year.

Minister Foley, along with this Government, Green Party leader Eamon Ryan, as well as a number of rural TDs, voted on the climate bill earlier this year.

Minister Ryan is continuously talking about the importance of local transport.

But the decision to exclude children, who have been availing of a service as they are partway through secondary school, is hypocrisy.

It will only lead to more cars on the road as parents will be forced to drop their kids to school.

It is beggars’ belief that Fianna Fail, Fine Gael and the Green Party are voting in the climate bill one minute, and then their next decision leads to even more cars on the road.

With buses still only able to run at 50% capacity, there is now a rush to arrange an adequate number of buses for all routes.

Minister Foley and her Government colleague, Minister Ryan, must open their eyes to the situation and facilitate the students who have previously used school transport.

Otherwise, their actions can only be described as utter abandonment of young students.