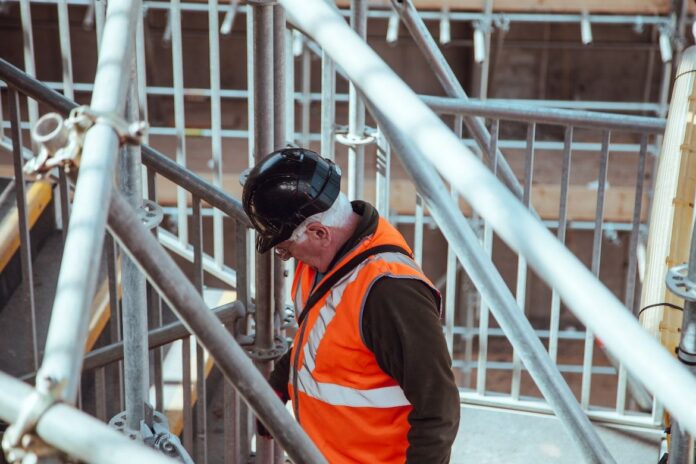 You can now renew your Safe Pass through a new online system from mid-January, Minister Simon Harris has confirmed today (Wednesday).

The system will become available from January 23rd, 2023, as part of the government’s efforts to reduce barriers in construction careers, an objective of Housing for All.

The minister believes that having this new streamlined option for Safe Pass renewal is “a simple but highly effective way” of removing some of the barriers facing construction workers.

He revealed that over 30,000 people will avail of this option within the first 12 months of the programme going live.

SOLAS, CIF Trade Unions, and members of the Construction Industry Advisory Group oversaw and guided the establishment of this initiative.

This new system will result in savings of 50%, and renewal time will now be just 45 minutes instead of requiring a full day in the classroom, at a lower cost of €93.84.

The minister has also launched an initiative between the department, SOLAS, and the Construction Industry Federation, to offer Safe Pass training to 700 Transition and Leaving Certificate Applied Students in 2023.

The course is run in partnership with SOLAS and the National Construction Training Campus in Mount Lucas.

The course programme includes practical application of skills such as

According to the minister, it is a first step on a pathway to a successful career in construction and retrofitting.

It is an intensive three-week course, free to all participants and has no entry requirements.

Participants will be provided with the opportunity to gain essential health and safety training, including Safe Pass, manual handling and key qualifications required for entry into construction.