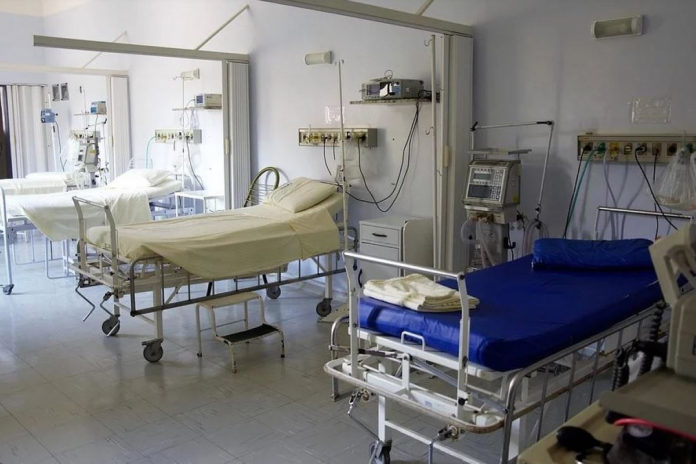 Rural TDs to place motion of no-confidence in Simon Harris

Independent TD Mattie McGrath has confirmed that a majority of the Rural Independent Group has voted to use the group’s next private members business slot on February 5th to proceed with placing a motion of no-confidence in the Minister for Health, Simon Harris.

Deputy McGrath was speaking as convenor and whip of the rural group: “Although I and several members of our group had already expressed a clear preference for bringing forward this motion, it was only appropriate that the matter be democratically decided by a majority before we made any definitive decision.”

That majority, he added, is now firmly in place.

He said that the vast majority of the people the group have been talking to are demanding political accountability for the “chaotic dysfunction that has become increasingly embedded within the health system under this minister’s watch”.

“Minister Harris has had time, endless supplies of taxpayer’s money and a seemingly inexhaustible level of tolerance for incompetence from this Taoiseach.”

“Yet, the facts remain distressingly clear; Minister Harris is presiding over the worst levels of health care delivery in the history of the state.”

“This is to say nothing of the spectacular ineptitude, absence of effective governance and skyrocketing costs associated with the National Children’s Hospital.”

“As members of the Rural Independent Group, we are placing this motion to demand what the Taoiseach should have already provided; political and ministerial accountability from Minister Harris.”

“We are confident that our motion of no-confidence will succeed should the Dáil proceed into February – when we will robustly challenge Minister Harris and this government for its appalling record on health.” the Deputy concluded.