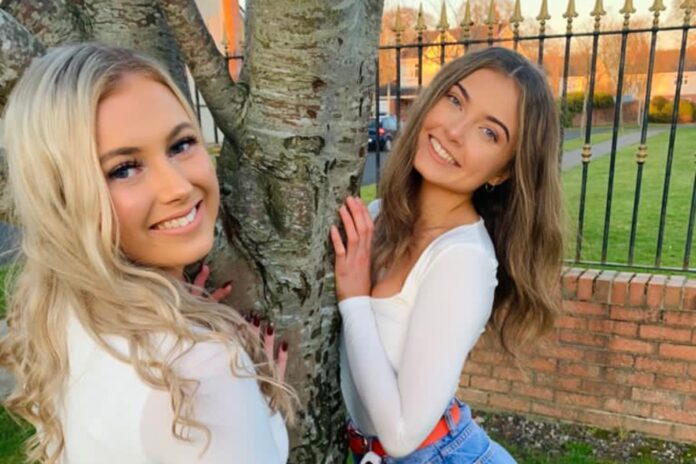 ‘I love country music, purely because it is so different’ – 13-year-old artist

That’s Farming talks to Ruby Maher (13), a country music sensation from Newbridge, Co. Kildare. We discuss her family music tradition, inspirations as a young aspiring singer, juggling her hectic lifestyle at 13-years old, as well as the song,  Lullaby For the World.

At 13, Ruby Maher is a country music sensation, following in her father’s footsteps.

“I do not have any farming roots, but I do care about the environment. My two sisters and I grew up in Dublin, we moved to Newbridge in Co. Kildare about eight years ago,” she told That’s Farming.

“My family has always been musical, I was born into a musical family, so I have been listening to music my entire life.”

Ruby explains how she has been listening, playing and singing to music for her lifetime.

“My sisters, Stacey and Robyn, live in England and study Performing Arts in London. My father has been involved in music his whole life, and he had a band with his family growing up.”

“Now, I suppose, we are the next generation band,” Ruby explains to That’s Farming.

“I remember attending the Saint Patrick’s Day parades and performing with my father when I was very young, this would be one of my earliest music-related memories.”

“I play the piano in Grade Six. However, my dad taught me how to play the guitar, but I never really liked it.”

Dave Maher plays the guitar in the family’s leading music video, called Lullaby For the World.

“My auntie and sister teach piano, and this would be a core memory for me growing up. Also, my family told me I could sing before I could talk.”

Ruby’s family have been a huge inspiration to her successful music career thus far. Taylor Swift, Arianna Grande, Nathan Carter, Beyonce, and most of all, Adele have been an inspiration to this young music artist.

“All of these people have been inspirations to me in my music career. I absolutely love Adele, I know all of her songs off-by-heart.”

Furthermore, Ruby is also a first-year student in secondary school in Newbridge. She balances her music career, alongside dancing with her school timetable.

“I travel to England regularly to meet with my manager, but overall I have missed very few days of school. I tend to go overseas during the weekend, which can be tiring.”

“I go to school Monday to Friday and then I go to dancing practice on a Saturday. However, at Christmas time, my schedule can get hectic with pantomimes.”

The introduction of Zoom enabled Ruby to have full attendance during the academic school year.

Ruby was featured in The Late Late Toy Show. She was involved in the dancing element of the opening act and since 2018, she featured in the famous RTÉ show twice.

In addition to this, Ruby participated in The Voice Kids two years ago, as well as dancing in the Olympia. 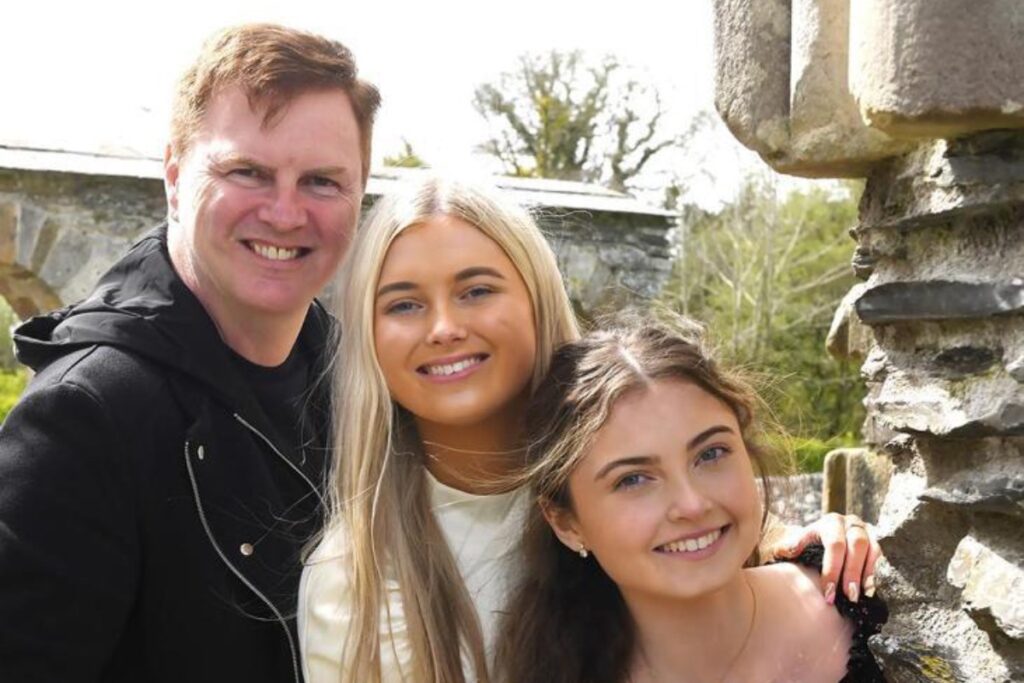 Life as a young singer

Covid-19 influenced Ruby’s attendance at meetings in England with her manager. The pandemic caused a negative influence on her ability to perform at venues, which would have been closed during the lockdown period.

Furthermore, this resulted in delayed trips and moreover, delayed recording of potential music videos for the singer.

Ruby enjoys visits to England as she gets to visit her sisters, Robyn and Stacey. She looks forward to making more trips this year.

“I love country music, purely because it is so different. Most of my friends love rap music. My passion is country and pop music, my friends likely find it strange.”

“I overcome my nerves as I gained more experience. When I was featured on The Voice, I was nearly in tears. I was so overwhelmed. I would not be as scared now.”

“This year, I realised that it really does not matter what anyone thinks,” Ruby explains to That’s Farming.

Ruby is the voice behind the hit single Lullaby for the World, which calls for the protection of the environment.

Lullaby For the World is sung by the Maher family. Ruby, Dave, Robyn, and Stacey are all involved in the production of this hit song.

“My family and I were on an Irish TV show when we were noticed by Brendan Graham. He won the Eurovision twice.”

“He wrote the song based on climate change and all the bad things which are happening to the earth. The song is a conversation between a little girl, which is me, and mother earth.”

“It was so beautiful to hear the lyrics combined.  I believe it is the best approach to educate us on climate change. To hear this conversation in a song, I think it drills the message into us.”

“I was 10 or 11-years-old when I was featured in the video. At the time, I would not have been educated on climate change as I was so young.”

“Since then, I researched what I need to know and educated myself on the topic of climate change. I learned about it further in school a few weeks ago for Earth Day.”

Earlier this year, Ruby wrote to President Joe Biden in a bid to contribute to combating climate change and protecting the environment. 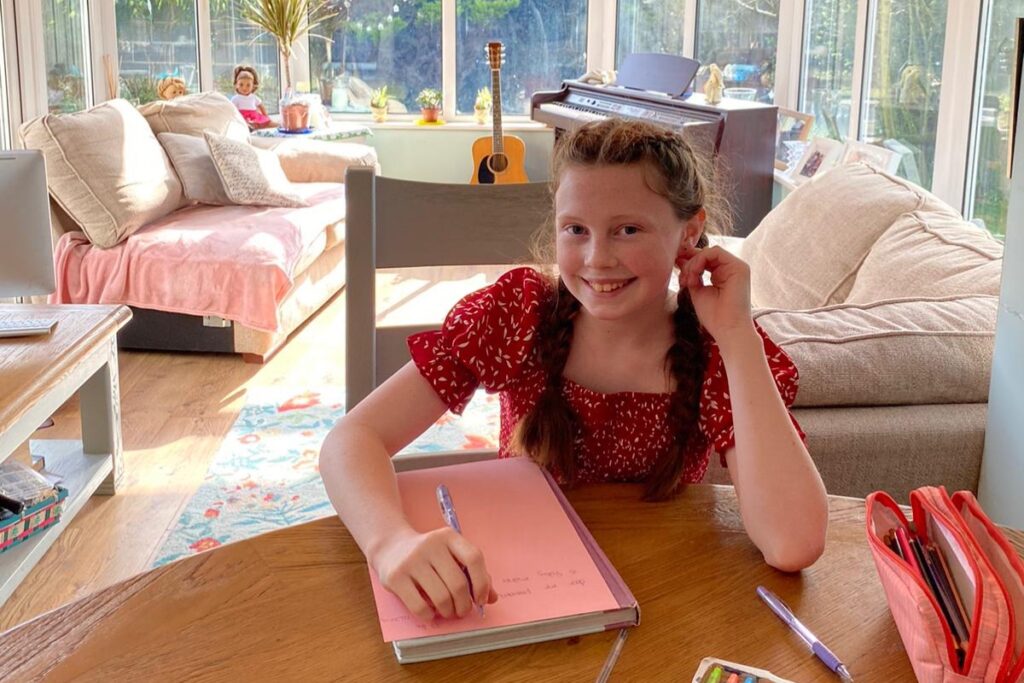 Currently, Ruby considers her next stage in her career and aligns her goals with her work ethic.

Ruby tells That’s Farming about her goals for the future, “I want to be a pop star. I would love to release pop songs, and my dream is to be just like Adele.”

Ruby concludes, “in terms of my long-term goals and objectives, I want to be famous”.

Furthermore, Ruby created an Instagram account @rubymahermusicx, where she publishes covers of songs by Adele and Lewis Capaldi.

Most recently, she posted a cover of Somewhere Over the Rainbow captured in Spotlight Stage School.