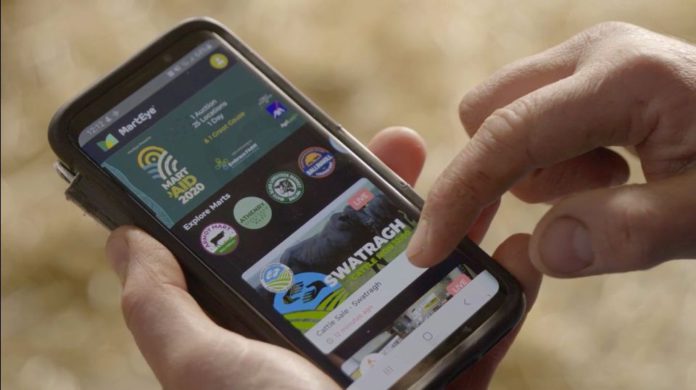 Livestock auctioneers can sell cattle from the comfort of their home

The company believes the application, which has been in development for months, is a “world-first”.

In a brief post on social media on Saturday (February 27th), a spokesperson for MartEye, said: “Can’t make it to the mart? Just bring the mart to you. Introducing Rostrum, our new app empowering auctioneers to run sales from anywhere.”

Rostrum’s launch follows the development of a digital gavel, which the company, also believes is “the first of its kind”. The vibrating digital gavel is hand-carved from sustainable ash and syncs offline and online auctions. 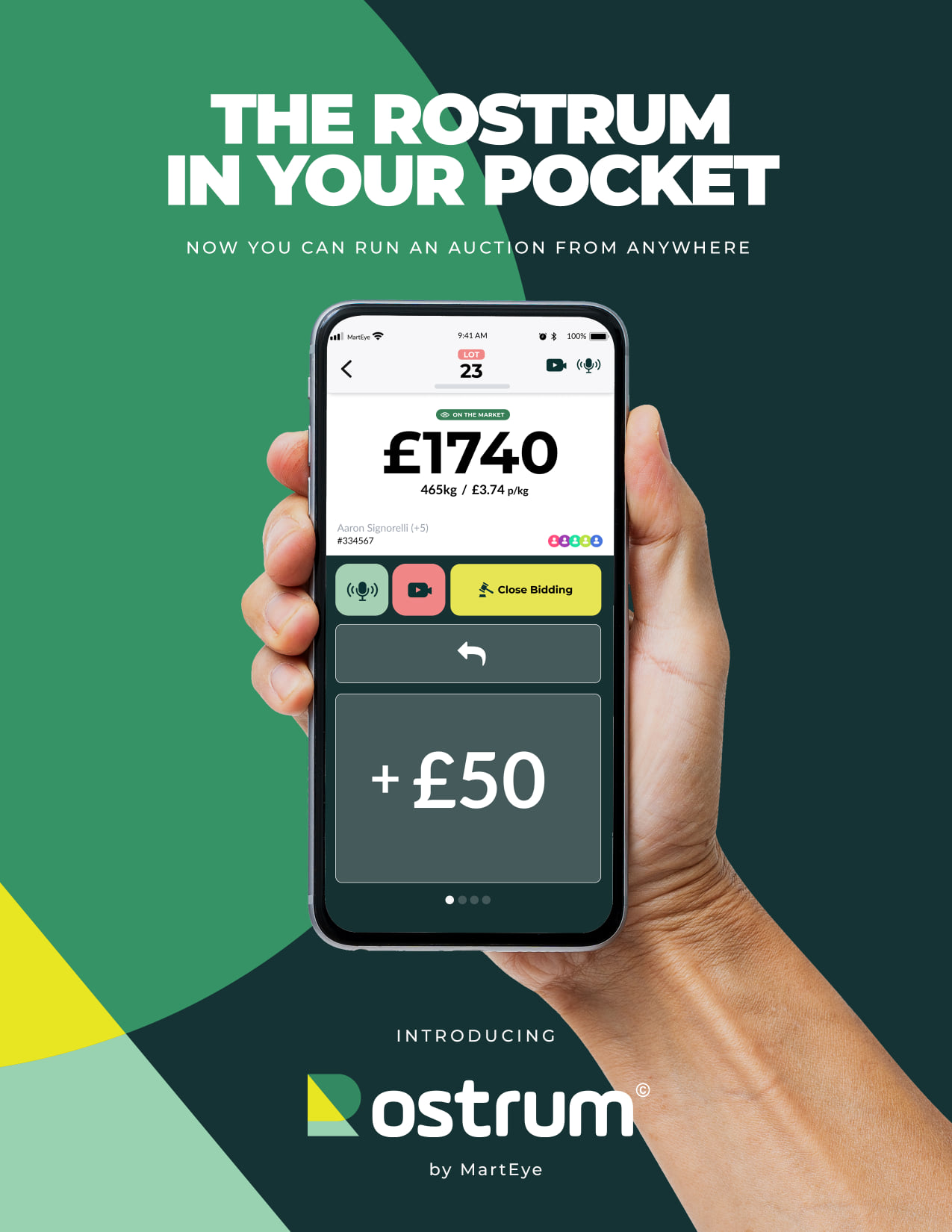 Now, 50 marts and auction centres across Ireland and the UK uses MartEye to sell livestock, land, and machinery. Within six months after launching, the Portershed-based firm grew at a phenomenal rate with over 50,000 active users.

Previously, MartEye co-founder, Mark McGann, said: “Our goal was to create a product that would be affordable, easy to use and could be set-up quickly.”

“When marts started letting buyers in again, our downloads and engagement continued to grow at pace. The average time people spend in an app is usually around 5 minutes, and with MartEye, it is five times that.”

“Tens of thousands”. of buyers rely on MartEye to purchase stock every day.