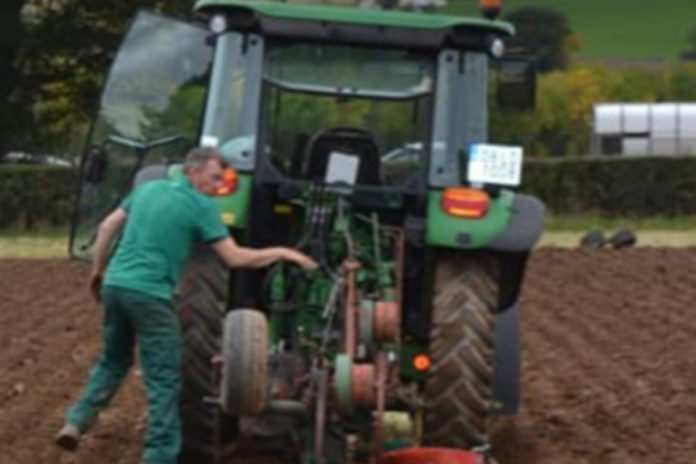 As part of this week’s Agricultural Contractor of the Week segment, That’s Farming, speaks to Anthony Reynolds from Reynolds Agri. We discuss the impact CAP will have on farmers and contractor’s doorsteps and the difficulty contractor’s face with increasing machinery and fuel costs.

Reynolds Agri, in Edgeworthstown, County Longford, is in business for over 80 years. Anthony’s grandfather, Pat Reynolds, first founded the company in the 1940s.

In the mid-1990s, Anthony Reynolds took over Reynolds Agri, whom he runs with his wife, Sylvia, from his parents, Tom, and Kathleen.

Anthony, an experienced ploughman, has often represented his county on serval occasions in ploughing competitions and has brought home national titles. In 2017, he represented the Emerald Isle at the Five Nation’s Ploughing Championships.

“My father had a Massey Ferguson 148 tractor back in the early 1980s; he used to do a lot of work with that, and actually, it did most of the heavy work.”

“That would be one of my best memories from my childhood only beaten by getting a drive on the combine when it would be taken out of the shed.” 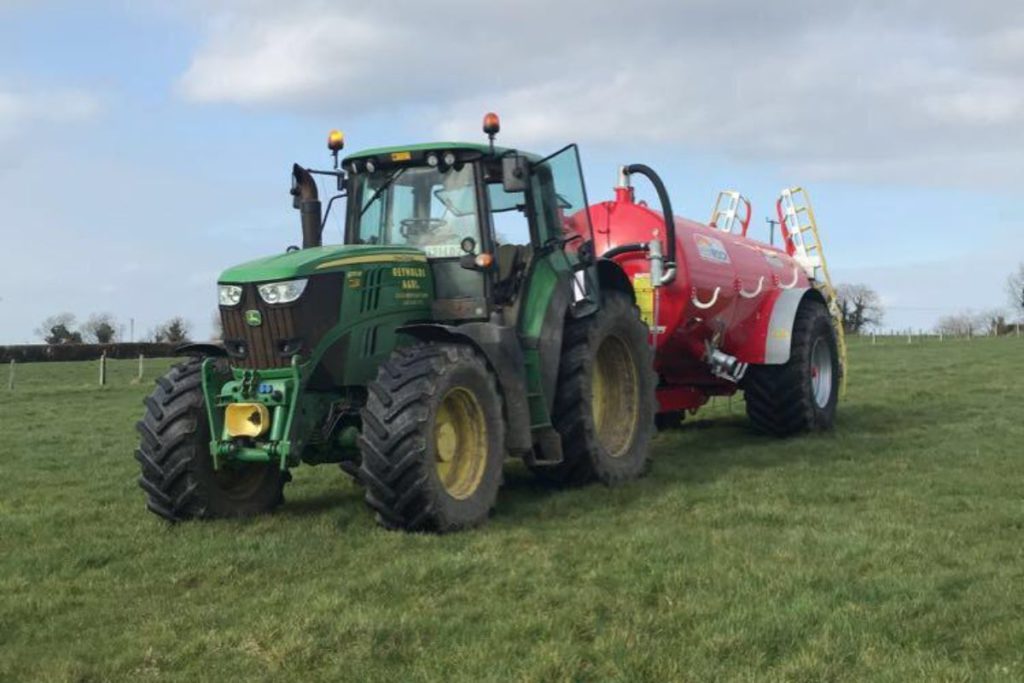 “Our customer base continued through the generations. So, we would have very long-standing customers and families for whom we would be cutting silage for 40 years plus, back since the early 1980s.” 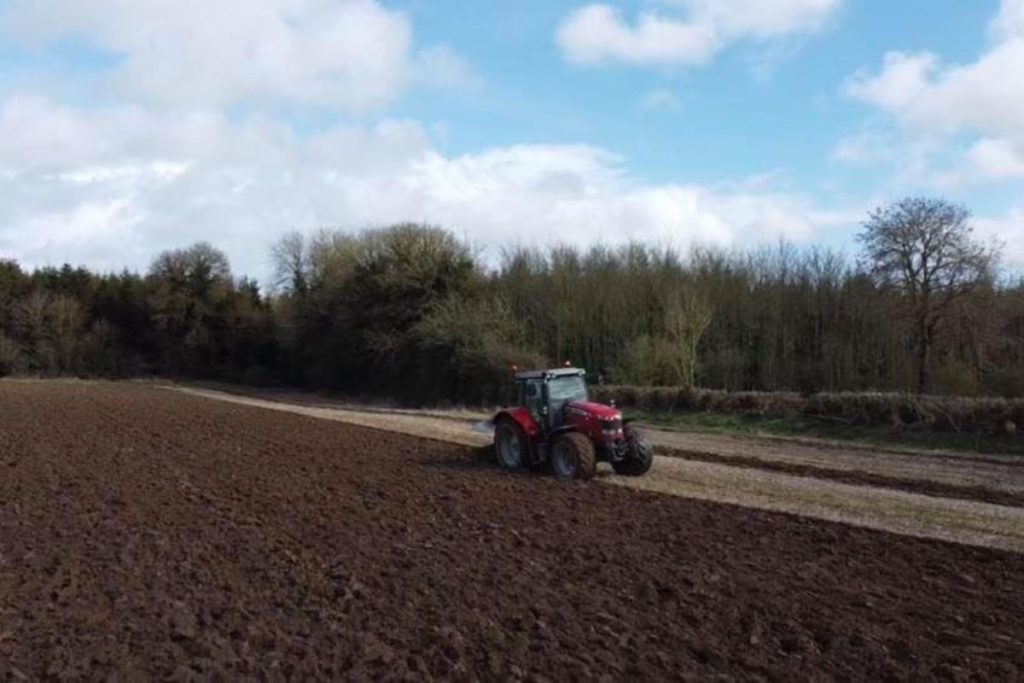 “The main reason for changing tractors was the local dealer, Johnston Farm Equipment Limited, changed brands to Massey Ferguson. I am a firm believer in supporting local business.”

In addition, Anthony has a Bomford hedge-cutter, two Kuhn 3m power harrows, an ACCORD seed drill, a Kverneland four-furrow reversible plough, a Fella rake, a Knight trailed 2500-litre sprayer, a Deutz Fahr 4075 combine, and a Deutz Fahr 1202 combine and various other machines.

“We do a lot of the repairs and servicing ourselves unless it has to be put on diagnostics. But then, our local dealers are always on hand to solve any problems that arise.” 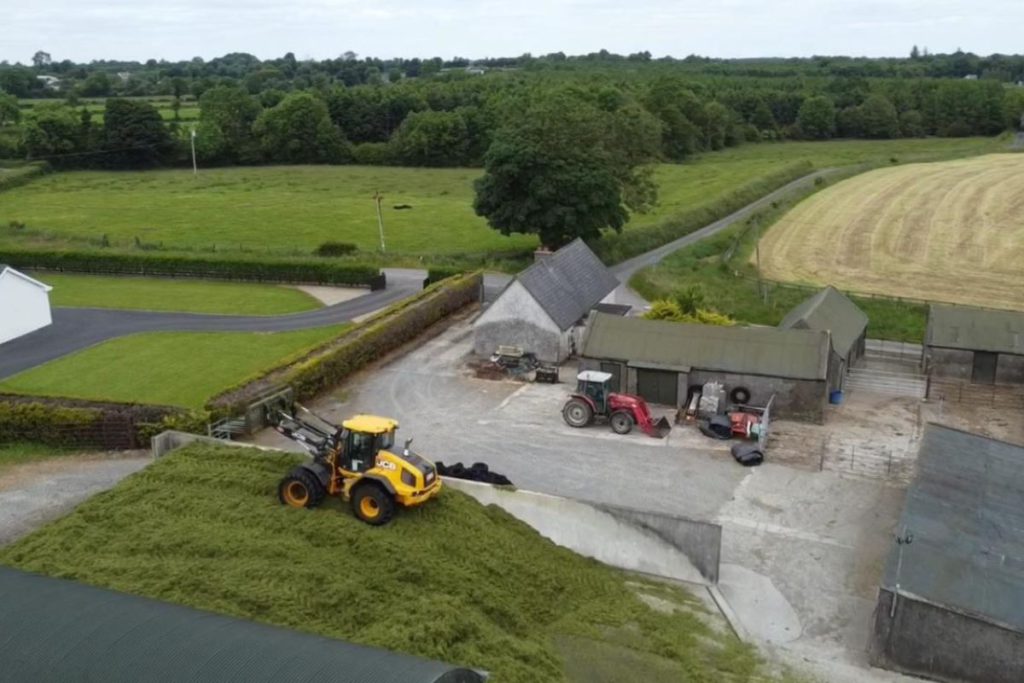 Since making his mark on the business twenty years ago, Anthony has found that machines have improved, and the window for work has shortened.

“When I started in the 1990s, we would be cutting silage every day for eight or nine weeks. Now, it all has to be done in two or three weeks; that is a big change and a big challenge.”

“Back then, in the 1990s, slurry was an all-year-round job, weather permitting, but now with the slurry ban, it must be spread in a much shorter window too.” 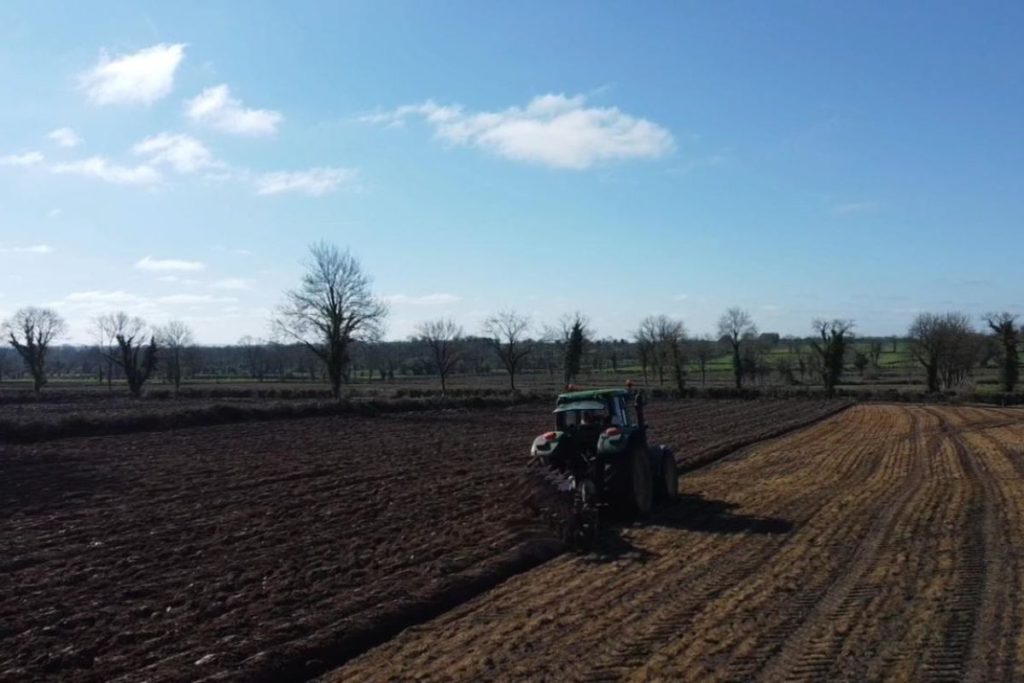 Anthony outlined the key elements he believes are necessary to running a successful business.

So, I think what our customers appreciate most is a good reliable service. We endeavour to do what is asked of us when it is asked of us and make sure that the communication is good so that they are not left wondering or waiting.”

“This would not happen without good staff who are hardworking, skilled, know the customers, and have pride in their work.”

“On the management end, you need to be able to make repayments and pay your bills on time. This is very important. It is easy enough to buy machines, but you have to watch the financial end of things.” 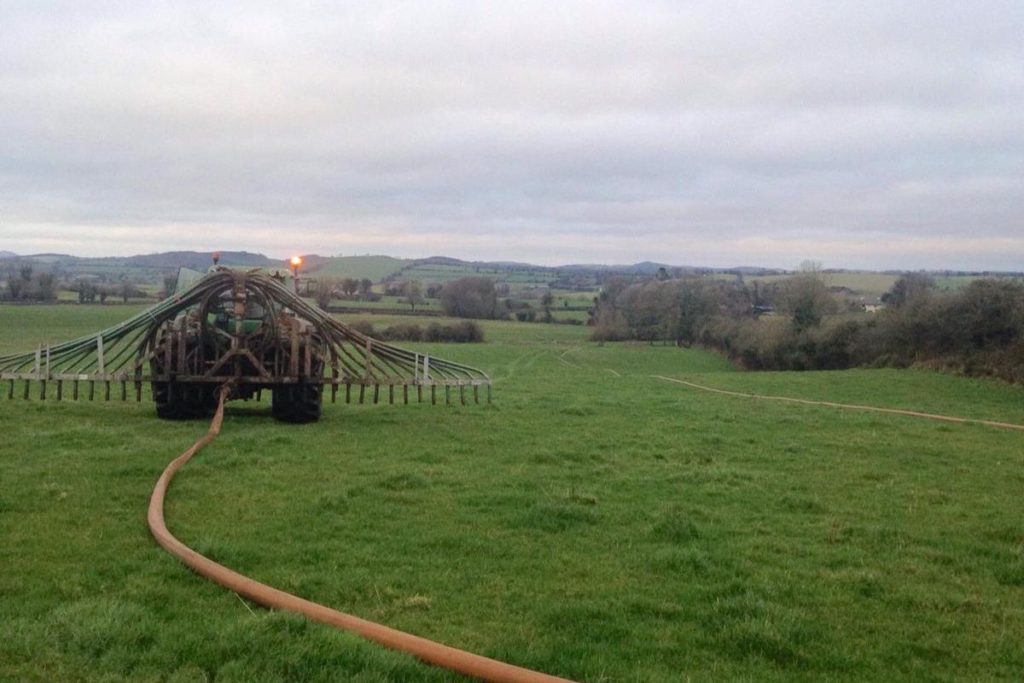 Anthony hopes to maintain his service list, welcome new customers, and continue to provide a “good, prompt, and efficient service.”

However, he sees the cost of new machinery, parts, and fuel as a challenge to stay competitive. He outlined that the increases in fees charged to customers must be limited.

“There is always machinery to be bought and upgraded. We buy a couple of pieces of machinery or a tractor every year. We will see what 2022 brings.”

“Over the next few years, the new CAP will have a big influence on what will happen in relation to contracting and farming in general.”

“Farming might become less intensive in some areas. Dairy farming is getting bigger, but with the new CAP, there might be a reduction in the other enterprises.”

“But, like my grandfather and father before me, our generation will have to change and evolve with the times.” the agricultural contractor concluded.