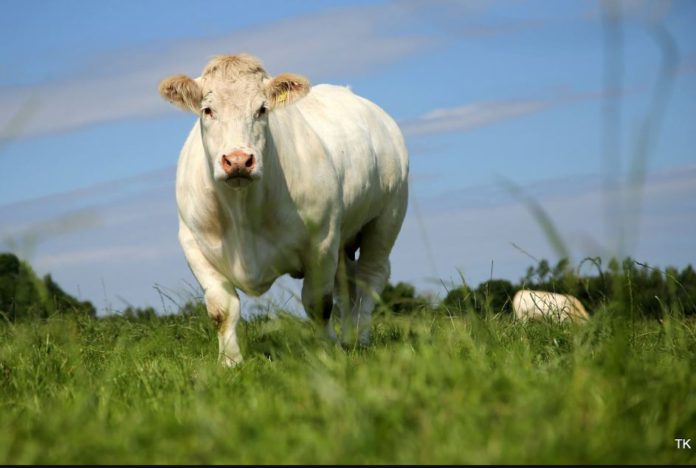 The ICBF (Irish Cattle Breeding Federation) has reviewed the performance of pedigree first-calvers across the main beef breeds in Ireland.

It pointed out that there is “nearly more” variation within a breed than between them.

In a statement, the ICBF said: “Our pedigree breeds have always been to the fore in making constant improvements, year-on-year in the terminal traits such as weight gain and carcass merit.”

“A trait such as age of first-calving, however, poses a different challenge as it cannot be deduced from the looks of a bull how fertile his daughters will be and what their ability to calve down at 24 months will be like either.”

The federation stated that this trait can only be properly analysed through recording mating, calving and ancestry data. This, it added, will also allow for the identification of trait leaders in terms of breeding females and sires.

The ICBF added that the same applies for calving interval, “another ‘invisible’ trait”. “The human eye cannot judge a bull for how quickly his daughters will be able to go back in-calf.”

The replacement’ index rewards animals, which perform well for fertility traits, as well as having good beefing potential.

Work with cows that have natural fertility

“Bull lists are now unrecognisable to how they were even 10 years ago. We are now able to identify bulls whose daughters have been found to excel at these hard to see fertility traits.”

“It’s really important that farmers are working with a herd of suckler cows that have natural fertility and all that goes with it in their DNA.”

Several studies have shown that heifers that calve at 24 months of age, live longer and are more profitable over their lifetime.

“The genetic trends for these fertility traits are going in the right direction, however, it is important not to be complacent and think that the job is done.”

“Thankfully, today in Ireland, we have the tools in terms of the genetics and the indexes to make continual improvements in this area.” the ICBF concluded.