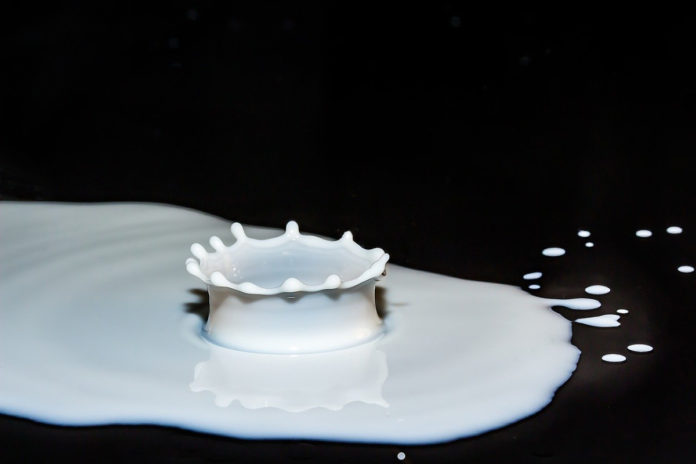 IFA National Dairy Committee Chairman, Tom Phelan, commented on the recent price cuts in the dairy sector saying that the farmer is being asked to pay too much, too soon.

Phelan stated that COVID-19 has impacted every aspect of the global economy and the dairy sector is facing severe economic challenges.

In recent weeks, the National Dairy Committee has been lobbying board members of milk processors to maintain March milk prices on the back of market research that suggested the outlook for dairy markets was extremely positive prior to the COVID-19 pandemic.

This research suggested that the milk price would equate to around 34c/L, with co-ops forward selling a portion of that spring milk into that market as normal.

Phelan said “the Ornua PPI had been improving since September and running above the average co-op payout by over 1c/l since October.  Even despite the 2c/l cut in the Ornua PPI for March, at 31.8c/l incl VAT, it is still up to 2.4c/l above the March milk price announced by some milk processors.”

“March has been a long and challenging month from a weather and cost perspective. Maintaining the milk price would have helped farmers pay bills and better position themselves for the difficult months ahead.”

“IFA is now calling on those processors who have yet to decide on their March milk price to think harder on what their decision will mean for their suppliers. Cutting the milk price now to minimise what may be down the line is of no benefit to farmers today.”

The IFA has joined fellow European Farm Organisations and the European Dairy Industry in campaigning for the prompt introduction of a private storage scheme (APS) for skimmed milk powder, butter, and cheese.

“This would help support markets for the medium term while avoiding the price depressing and accumulation effect of intervention and allow for the release of the product later this year into an improved dairy outlook.”

“Co-ops need to focus their attention on maximising the milk price and plotting a sustainable way through the crisis for their suppliers,” he concluded.