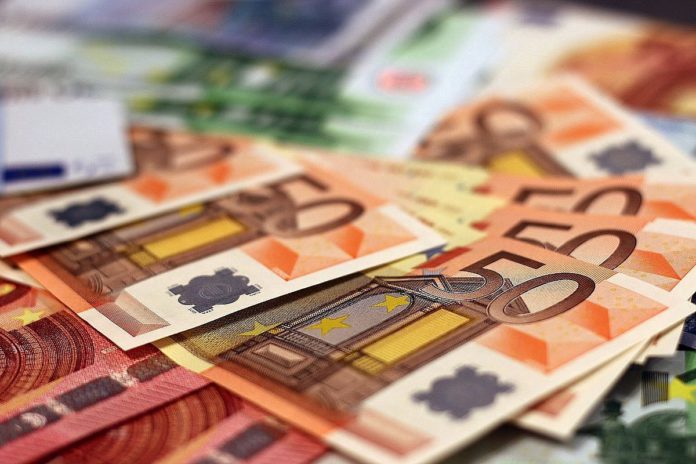 REPS-type scheme must deliver payment of €10,000/year with ‘no gaps’

The IFA has said that the proposed REPS-type scheme “must” deliver payment of €10,000 per annum.

It is understood that the new scheme, which will be funded from the carbon tax, will be worth €1.5 billion up to 2030.

IFA rural development chairman, Michael Biggins, said that while the proposed REPS-type scheme committed to in the Programme for Government is important, it must not distract from the need to avoid any gaps in payments for farmers in the existing GLAS scheme.

Currently, he said the only definite for farmers is that 36,000 GLAS contracts finish at the end of this year. “The promise of a scheme, which as yet, there is no detail on could lead to uncertainty.”

“The priority for an incoming Minister for Agriculture must be to guarantee that that all farmers finishing GLAS later this year will be in an agri-environment scheme next year, whether this is a continuation of GLAS or this proposed REPS-type scheme.”

However, it is unclear how much funds will be available next year when the scheme is due to start.

“The current GLAS scheme is worth about €1.45bn in the current seven-year Rural Development Plan.”

“The new Government needs to be clear that the €1.5bn from the carbon tax is ‘new money’ and will be in addition to the existing funding for GLAS and other schemes,” he said.

‘No gaps’ in payments

The IFA official said that at a meeting with the Department of Agriculture last week, the farm organisation stressed the need to get early agreement on the EU CAP transitional rules.

This, he added, will allow the extension of GLAS contracts for a year or two before the new CAP.

“There must be no gaps in payments. Gaps occurred in the past, and these had a detrimental impact on farm incomes.” Biggins concluded.