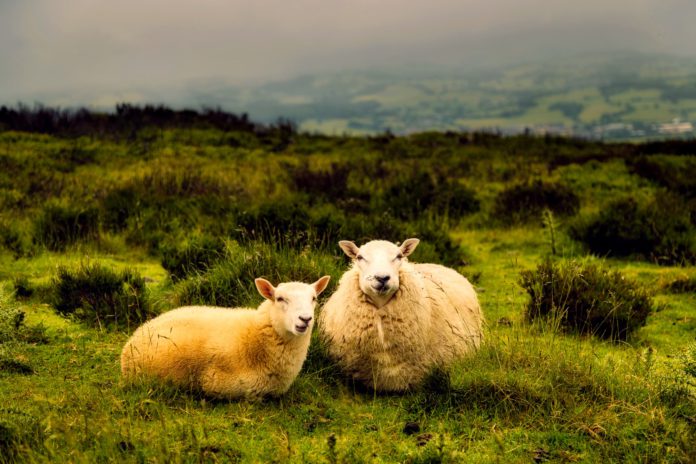 Reports of factories paying up to 22kgs for foreign lambs

A farm group has reiterated its call for greater transparency around sheep imports.

“Factories have maintained 21.5kg as an upper weight limit for local suppliers, yet we hear some are prepared to pay up to 22kg for foreign lambs. It is time they gave us an explanation for these double standards.”

“ICSA members from around the country have been monitoring the situation at factories and it would appear the practice of differentiating between local and imported lambs on weight limits is widespread.”

He said that sheep farmers want a level playing field.

“We see no reason at all for factories to be importing lambs from the north and elsewhere, and there certainly can be no justification for paying more for imported lambs.”

“We know that in any given year approximately half-a-million lambs are imported into the Republic for slaughter.”

“Sheep farmers deserve to know why these lambs are being brought in and in such big numbers, and why local producers are getting a raw deal.”

The farm organisation is calling on the Department of Agriculture, Food, and the Marine, to provide:

7 ways to keep decorations safe from pets over Christmas