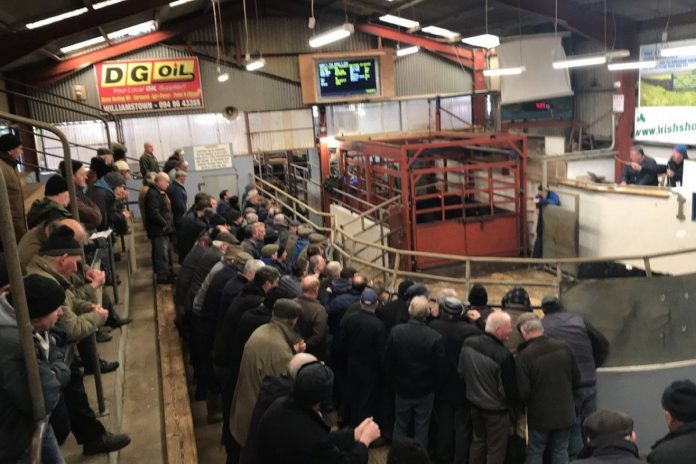 A good number of stock presented for sale at Castlerea Mart on Thursday (June 11th), according to a mart spokesperson.

A good trade for calves and runners was reported, while cows with calves at foot reached a top price of €2010.

Quality dry cows were also in demand, with top cows exceeding €2/kg. Demand was firm in the heifer and weanling ring with renewed interest from buyers from Northern Ireland but quality was still a major factor in prices, according to the spokesperson.