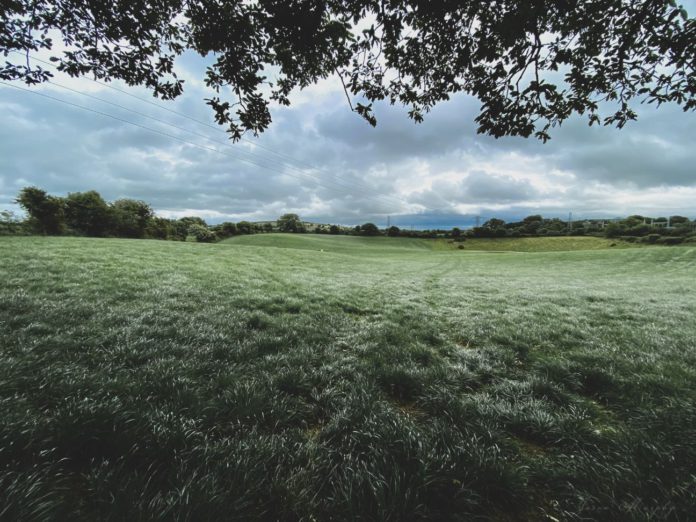 The importance of regenerative agriculture for future farming

Globally, agriculture is facing increased pressure to find sustainable farming practices. Regenerative agriculture is increasingly put forward by many as a workable solution.

What is regenerative agriculture?

You can describe/define regenerative agriculture as follows. It is the adoption of farming principles and practices that centre on enhancing and sustaining soil health. This is done by restoring its carbon content.

Ultimately, this leads to improved plant health and increased productivity. It aims to farm in a way that, as far as possible, mimics plant growth as found in nature.

Project Drawdown estimates that at least 50% of the carbon in the Earth’s soils has been released into the atmosphere over the past centuries.

The non-profit organisation seeks to help the world reach “drawdown”. This is the future point in time when levels of greenhouse gases (GHG) in the atmosphere stop climbing and start to steadily decline.

It continues that bringing carbon back home through regenerative agriculture is one of the greatest opportunities to address human and climate health. This is along with the financial well-being of farmers.

Added to that, the UN’s Food and Agriculture Organisation (FAO), says the degradation of our soils is one of the main problems humanity is facing.

It claims it is up there with global warming, the extinction of species, and any other environmental crisis.

Additionally, soil scientists estimate that due to the rapid disappearance of the world’s topsoil, we may only have about 50-60 years of harvests left.

This directly impacts food security, not only in producing sufficient food for the planet but also in providing nutritious food.

“The world population continues to increase while we destroy more and more topsoil. If this is allowed to continue, there won’t be enough fertile soil left to feed a growing world population,” says the FAO.

Based on a paper by the California State University and the Carbon Underground (2017), regenerative agriculture practices aim to:

How to implement regenerative farming

According to the International Union for Conservation of Nature (IUCN), regenerative farming practices include:

In Ireland, agriculture uses 67% of the land surface and in 2019 was responsible for 35.3% of the country’s GHG emissions.

“Ireland’s agricultural industry is predominantly based on its natural ability to produce grass.

“However, the industry is currently relying on synthetic fertilisers to reach the increased demand. This is for the gross growth required for increased milk and for beef production,” the report says.

The use of fertilisers contributes significantly to the country’s GHG emissions, and the run-off into rivers has harmed water quality.

According to the paper, the principles of regenerative agriculture all focus on the rhizosphere. This is the region of soil root secretions and associated soil micro-organisms directly impact.

“In Ireland, grass is the critical source of animal feed. (Regeneration) practices such as minimum tillage or direct drilling prevent soil inversion.

“Also, they promote these crucial root systems whilst keeping the soil covered.

“This type of soil cultivation reduces soil disturbance and soil erosion. Establishing a complex root system brings resilience to the grass and can increase biological activity, including earthworms.

“It also improves nutrient capture, reducing run-off into the local waterways. All these work towards an improved rhizosphere and, therefore, soil quality,” the paper says.