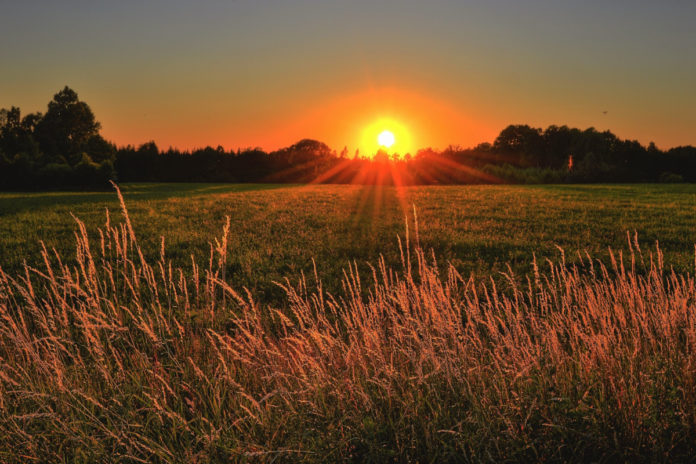 Recent dry weather leads to droughts across the country

Met Éireann has revealed that parts of Ireland are experiencing droughts as a result of the warm weather over recent weeks.

Data from a number of weather stations across the country have shown below-average rainfall in certain areas.

A partial drought at Dublin Airport has been ongoing for 40 days, receiving a mere 5.8 mm of rain since Wednesday, March 18th, 2020.

Meanwhile, Newport, Co Mayo, is experiencing a new absolute drought, having received just 0.1 mm of rainfall for over 2 weeks.

Dry spells are currently being experienced at six weather stations across the country, including:

Despite showers and more general rain being forecasted for the coming days, the Irish National Meteorological Service said they cannot be assured as to whether this will be enough to break the dry spells and the droughts.