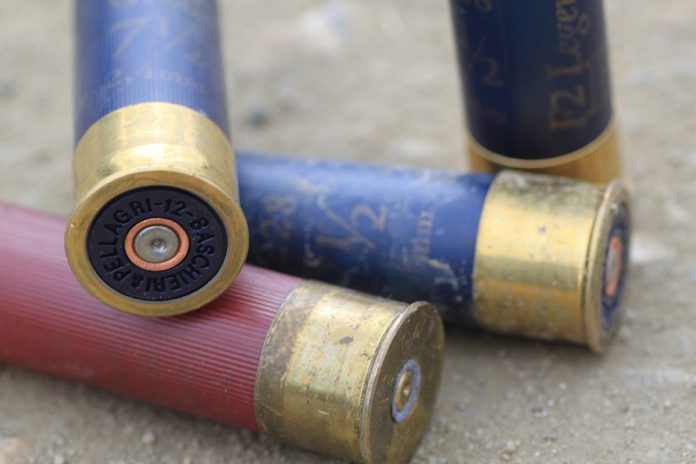 IFA environment and rural affairs committee chairman, Paul O’Brien, said he has “serious concerns” regarding the proposed restrictions on lead ammunition over wetlands.

He said the proposal is “disproportionate and discriminatory” towards farmers.

At no point in the proposal is any consideration given to the farmer, landowner or their agent who have a legitimate need to use firearms to protect livestock and crops, he stressed.

“IFA had pointed out to the NPWS on numerous occasions over the last two years, the effects the proposed restriction would have on farmers.”

“We are extremely disappointed with Minister Noonan, who had at the first opportunity showed little or no regard for farmers concerns, the custodians of the countryside,” he added.

The proposal uses the RAMSAR definition of a wetland, which means over 80% of the country could be classed as a wetland.

This, the farm group added, will include farmyards and fields where farmers or their agents will need to use a firearm to protect livestock and crops.

“Under the new regulation, simply being in possession or using lead ammunition, a farmer or their agent will be breaching the regulations and open to prosecution.”

“Steel gunshots, which are the most likely alternative to be used, are available at a comparable price, but no consideration has been given to the cost of replacement shotguns, which are capable of firing steel shot.”

Shotguns, which have the correct safety requirement, or which are proofed to fire steel shot, have a replacement cost of over €2,000, the IFA added.