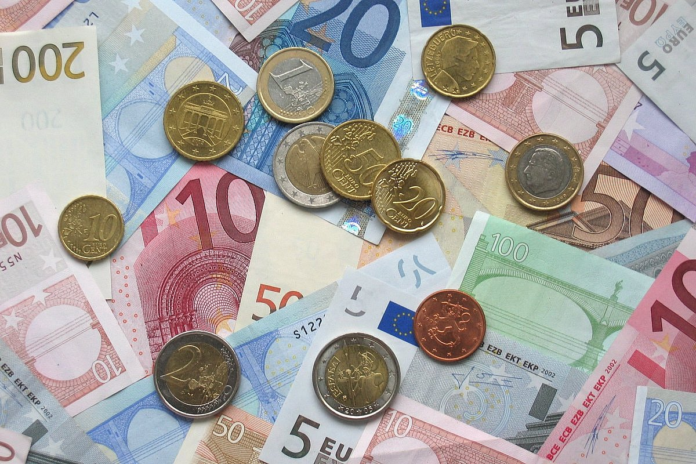 Proposal to increase TAMS investment ceiling for pig and poultry

The Minister for Agriculture, Food and the Marine, Michael Creed T.D. has announced his intention to increase the TAMS investment ceiling for the Pig and Poultry Investment Scheme.

This proposal will be submitted to the EU Commission for an approval and will require an amendment to Ireland’s Rural Development Programme.

Under the provisions of TAMS, grant aid will be available at the rate of 40% of expenditure, according to a statement from the DAFM.

This request will initially be circulated to the stakeholders on the RDP Monitoring Committee in accordance with established procedures.

The Minister commented: “The TAMs scheme is one of the success stories under our RDP with almost €77m in grant aid paid out last year.”

“It is key to modernising Irish agriculture to be positioned to take account of growing consumer expectations and global demand.”

“This proposed increase in the investment limit for the pig and poultry sectors will provide for further investment to enhance the animal health and welfare credentials of Irish agriculture.”

He said that the DAFM will with stakeholders and the European Commission on finalising the proposal with a view to its introduction under an upcoming tranche of TAMS.