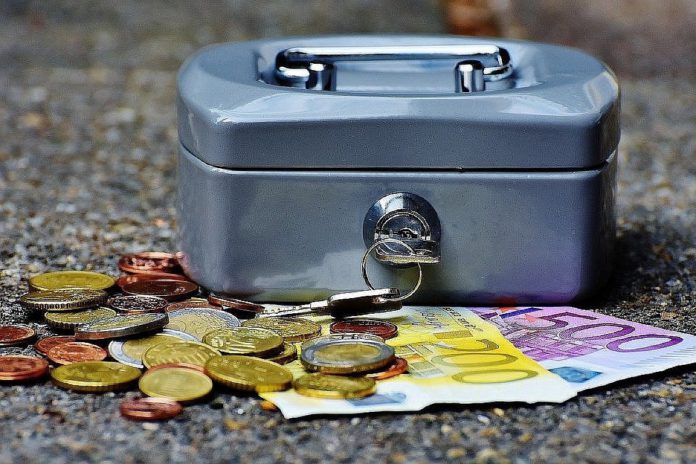 Proposal to cut CAP budget by up to 19%

The proposal by the EU Council to cut funding to the CAP budget by 14-19% has been slammed by farm organisations and MEPs.

Mairead McGuinness MEP and first vice-president of the European Parliament has warned that if the latest leaked budget proposal being put to EU leaders is accepted, the EU will fail to deliver on its commitments to tackle climate change in a way, that provides for a just transition and supports farmers.

She said the week’s council meeting is critical and such proposals must be resisted.

“The UK’s departure from the EU leaves a gap in funding for the remaining 27 member states, but the European Parliament believes that an ambitious Europe should make up some of the gap rather than cutting vital EU programmes,” she said.

“Farmers need certainty about the funding for the CAP in the coming year,”

“Yet, thus far all they see coming down the tracks is more demands on them to change to address biodiversity and climate issues and to do so with less money.”

This, she added, is nothing short of a disaster as rural development is where tailor-made measures can be introduced to tackle specific issues, including habitat restoration, animal welfare and capital investment in better control of farm effluent.

“The EU is committed to tackling biodiversity decline and has ambitious climate targets – yet the budget proposed is anything but ambitious. In reality, it lacks ambition and is a budget of the past not one fit for the future.”

She said it is unacceptable that the promised just transition fund of €7.5billion, which will help the transition to a low-carbon economy, comes from cuts across a range of policy areas, including agriculture, rather than additional funding being made available.

“EU leaders face a challenge in a post-Brexit era to keep the EU as a world leader in facing the new challenges ahead,” “The lack of ambition sadly reflects a desire among a few member states to curtail the EU and keep their contributions from increasing at a time, when an increase is not just needed, but is essential,” she concluded.

- Advertisement -
Previous articlePrice cuts on overweight carcasses
Next articleQuiz: How well do you know Johnstown Loyd 1039?