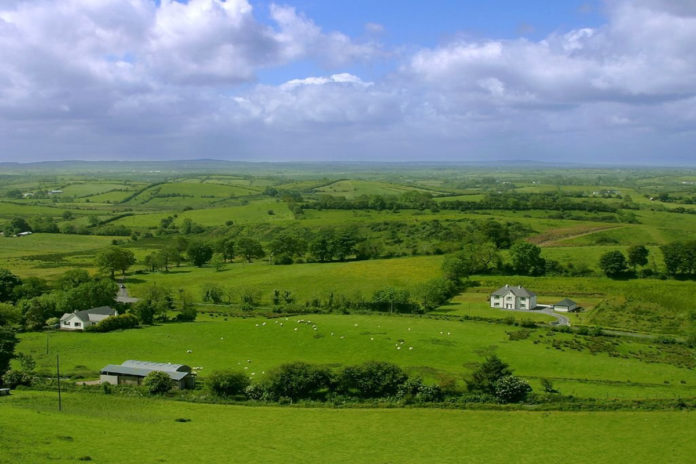 Cavan Monaghan Sinn Féin TD, Matt Carthy, has described the Programme for Government as a terrible deal for rural communities and family farmers.

He said that the section of the programme which deals with Regional Development and Agriculture is ‘pathetic and insulting’.

“This is a terrible deal for rural communities and our farming families.  What is required is a commitment to substantially invest in the regions and to address the wholescale inequalities in Irish farming. Instead, this document offers reviews and examinations with very little substance.

“The first line in the subsection on Balanced Regional Development actually reads: “regional development is critical to reduce pressure on the Greater Dublin area.”  This crystallises the emphasis of these three parties for our rural communities.”

Carthy highlighted part of the Agricultural section of the programme, which states that the Irish government will contribute more to the overall EU budget should this extra funding be spent on measures that advance the European deal.

He explained by saying this the new government have shown a lack of commitment to rejecting any budget that does not realise a CAP increase.

“It proffers supports to the various sectors while providing very few specifics and delivers nothing concrete that would benefit family farmers over and above corporate players. In many areas it is actually pathetic in its lack of detail.”

“Rural Ireland might be greener as a result of this deal, but that will be because there’ll be less people living there,” he said.

Other areas the Sinn Féin TD highlighted included the details of a new REPS scheme, which he said didn’t provide much of an insight. He added that it is ironic that this new scheme will be part-funded by carbon tax increases, which will disproportionally affect rural inhabitants.

“There is a particularly pathetic section entitled ‘Young People and Rural Ireland’ that offers nothing new of substance except the establishment of a network of ‘teen sheds similar to men’s sheds’.  It is insulting and patronising in the extreme.”

“Rural Ireland and our family farmers needed change. They voted for change. This programme does that provide that. Sinn Féin will continue to champion for investment in our rural communities and our family farm network throughout the lifetime of this Dáil,” he concluded.