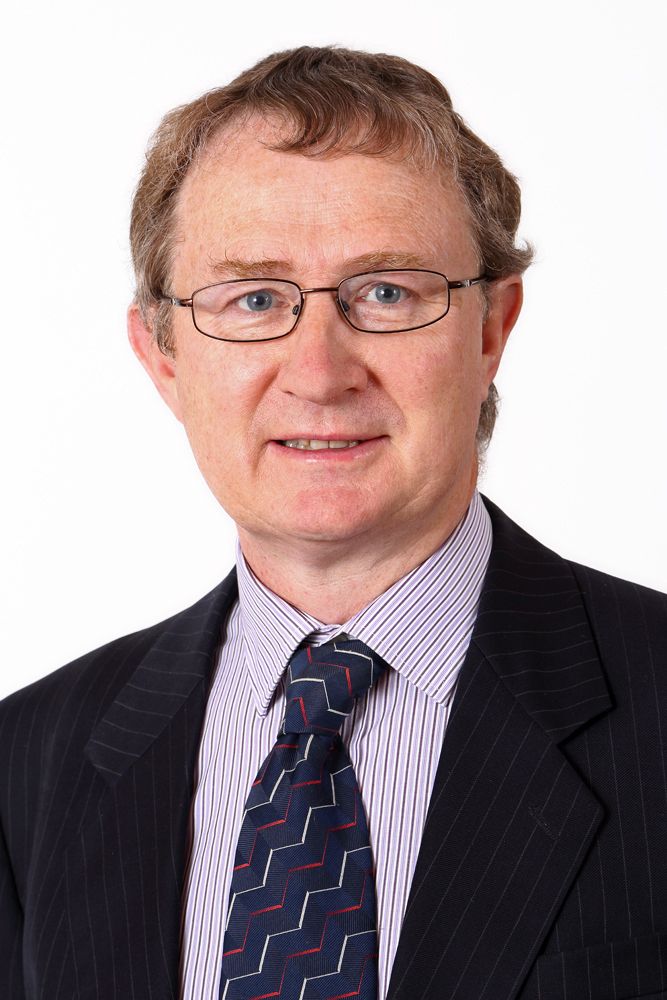 Professor Frank O’Mara has officially taken the reins at Teagasc as its director.

He commenced his new role today (Friday, October 1st), having been appointed by the Teagasc Authority in July with Minister Charlie McConalogue’s consent.

Professor O’Mara is an agricultural scientist and sustainable livestock systems specialist. He has over 30 years’ experience in technical and senior managerial capacities in agri-food research, education and development institutions.

Since 2009, he has been the director of research in Teagasc, leading the research directorate. Under his leadership, peer-reviewed publications have increased from 258 in 2008 to 726 in 2020.

Teagasc stated that this has ensured its research has had a major impact on the agri-food sector and government policy over the last decade supported by national and EU funding and has facilitated the growth in the Walsh Scholarship programme.

Living now in Carlow, Professor O’Mara is a native of Lisronagh, County Tipperary.

He qualified with a first-class honours B.Agr.Sc from UCD in 1987, winning the McGuickian medal and the Hussey Prize for agricultural economics in his final year.

Furthermore, he obtained a PhD from UCD in 1993, completing his doctorate research at Teagasc Moorepark.

He was a senior lecturer, associate professor and researcher in UCD for ten years, specialising in animal nutrition and animal production.

“I look forward to working with Frank as director of Teagasc.”

“He has a particular interest in sustainable agriculture and food systems. I am confident he will successfully lead Teagasc through the changes required to assist Irish farmers and the agri-food sector to meet the environmental, economic and social challenges facing the sector.”

“I would like to thank Professor Gerry Boyle for his leadership of the organisation as director over the last 14 years.”

In a statement on Friday, September 24th, he said he “profoundly regrets” his “unscripted response” to a question at a recent Dublin Economics Workshop.

At the event, he said: “We are very strongly advocating that we shift from beef cow production to what we call dairy-beef production.”

Boyle said that he “unreservedly” apologises for the offence he caused.

He added that this was never his intention, and claimed that his remakes were taken out of context. Read the full statement.