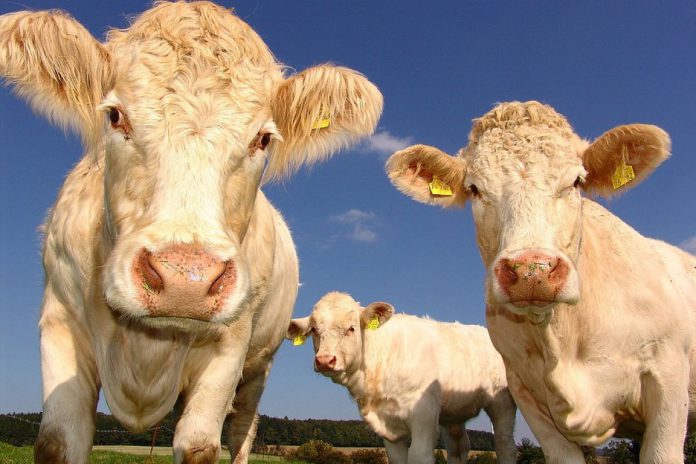 EIBP (Emerald Isle Beef Producers) have been securing “market leading price” for in-spec heifers and steers, according to Eamon Corley.

“On top of this, we have now added an outlet for top-quality heavy continental steers and heifers over 30 months and also heavy U and R grade bulls under 24 months.”

Corley said that “more and more” farmers are opting to use the group.

“The panic that had gripped farmers last week with most factories booked out, now seems to have eased.” he said in a statement on Sunday, August 16th.

Corley said it should make interesting reading for the new Minister for Agriculture, Food and the Marine, Dara Calleary.”

“This farmer group has the legal entitlement to negotiate the base price on behalf of its farmers.”

“The new group is now a pioneer in terms of putting together a working functional model as to how the primary producer can now collectively come together and collectively control the sale of their cattle.”

“It accepts new farmers from every county in Ireland, so it is a welcome option for cattle producers in their efforts to get a better price for their cattle.”

- Advertisement -
Previous articleRenowned pedigree breeder selling herd due to retirement
Next articleVIDEO: Hauliers get behind the wheel to draw silage