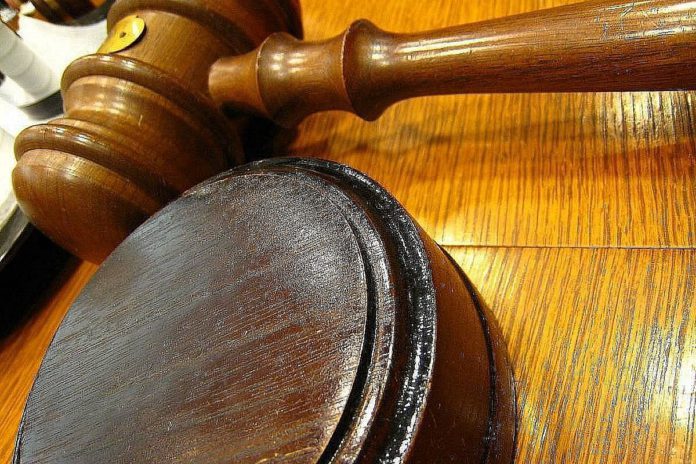 A 71-year-old farmer was sentenced on Friday, March 6th after he breached an order disqualifying him from keeping cattle.

Keith Barber, with an address at Joys Green, Lydbrook, was also ordered to carry out 100 hours of unpaid work and to pay costs of £2,300 to Gloucestershire County Council’s trading standards, who brought the eight charges.

Barber was found to have fed cattle at land in Mitcheldean on a number of occasions between November 1st and December 8th, 2019.

He was previously disqualified from keeping pigs and cattle after being convicted of eight animal welfare offences at Cheltenham Magistrates’ Court on January 28th, 2019. He was given an 18-month prison sentence, suspended for two years.

When the disqualification order was made, having seen the appalling conditions that pigs and cattle had been kept in, magistrates stated that Barber had a “cavalier attitude towards the welfare of his animals” and banned him from any involvement at all in the keeping of pigs and cattle for 10 years under the Animal Welfare Act 2006.

Animal health inspectors from trading standards launched an investigation after receiving information that Barber was still feeding and caring for cattle.

Surveillance of the land where the cattle were kept was carried out and a breakthrough came when the grass in the field ran out and Barber was seen feeding hay to the cattle on a regular basis.

Cllr Dave Norman, cabinet member responsible for trading standards, said: “Keith Barber was fully aware of the disqualification order and its implication and went to great lengths to carry on farming.”

“Today’s prosecution sends out a clear message to anyone who is disqualified from keeping stock that we will not tolerate individuals who breach these orders and think that they can pull the wool over our eyes as to who is really keeping the stock,” Norman concluded.