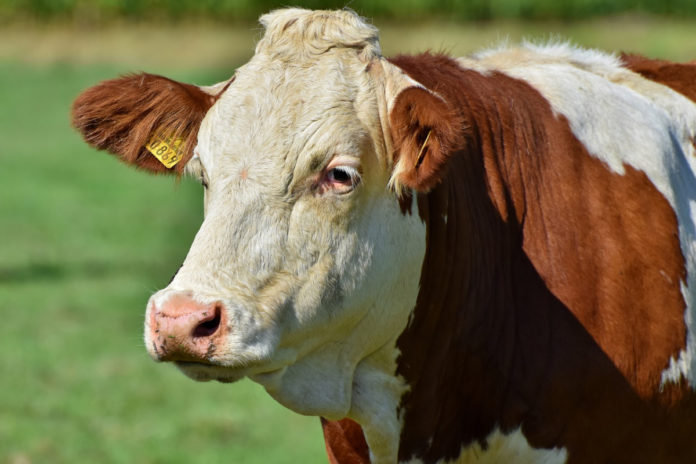 The Irish Cattle & Sheep Association (ICSA) Organics chair, Fergal Byrne, has called for a new approach to be implemented by the Department of Agriculture with regard to encouraging more farmers to make the switch to organic agriculture.

A ‘twin-tracked approach’ is how it was described, which would see more cattle and sheep farmers moving into organic farming, coupled with a determined effort to expand export markets for organic produce.

Byrne highlighted that there are approximately 2000 organic farms at present, yet these farms only account for 1.5% of agricultural land.

He said this number is far too low if we are expected to meet the targets set out by the Farm to Fork strategy, which would demand up to 25% of agricultural land to be farmed organically by 2030.

“It is very apparent that we need to introduce a far more ambitious Organics Scheme that would include far greater numbers of cattle and sheep farmers. In parallel with this, a drive to secure adequate markets for our produce is vital.”

“Currently, prices for organic cattle have slumped considerably, and with no let-up in organic feed input or other costs, any added value we should be getting for our stock has all but disappeared. We cannot expect farmers to adopt new methods and increase their costs if the end price is just not there.”

Byrne continued by saying it is beyond comprehension how far Ireland has fallen behind our European counterparts with respect to organic farming.

“We know farmers are willing to get on board but we also need to see a concerted effort from the Department of Agriculture, from Bord Bia and from our meat processors to drive this sector forward,” he concluded.