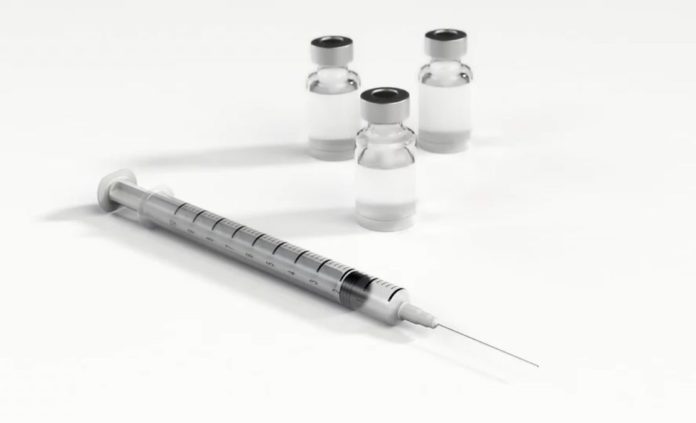 Potential Covid-19 vaccines to be tested on animals

A research institute in the UK is to begin testing potential vaccinations on animals to help combat coronavirus.

A team of scientists at Pirbright Institute, which is dedicated to the study of infectious diseases of farm animals, will work with researchers at the University of Oxford and Public Health England, to test new vaccines for their ability to induce protective antibodies against SARS-CoV-2.

The vaccines will include the chimpanzee adenovirus vaccine vector (ChAdOx1), which is soon to enter human phase I clinical trials and has been used to create vaccines for diseases like Ebola, Middle Eastern respiratory syndrome (MERS) and flu, according to Pirbright Institute.

The vaccine candidates, developed at Oxford, will contain the spike protein from SARS-CoV-2 – the protein against which protective antibodies are generated in infected patients.

Pirbright scientists will measure the level of antibodies produced after vaccination of pigs and assess whether the antibodies can block SARS-CoV-2 from infecting cells, thereby, preventing infection.

“Importantly, the pig immune system shares significant similarities to that of humans, so a good response to a vaccine in pigs will help to predict the success of vaccines for human use.”

“Researchers will also test the safety of the new vaccines and monitor whether any adverse effects are observed in the pigs.”

This work, a statement from the research institute added, will inform the development of vaccines that are both effective and safe for humans.

“If successful, the next step would be to begin human trials, although a useable vaccine is still many months away.”

Pigs have previously been used as a large animal model in research on influenza viruses because pigs have a very similar respiratory system to humans, are naturally infected by influenza viruses and produce antibodies with similar characteristics as humans.

“Pigs are, therefore, an appropriate model to use in this urgent coronavirus research.” the statement added.

Next stage of human testing

Professor Bryan Charleston, director of The Pirbright Institute, said: “The ChAdOx1 vector vaccine developed by Oxford will be used in this SARS-CoV-2 vaccine research as it can generate a strong immune response with just a single dose.”

“The vaccine vector is non-replicating which means it cannot cause ongoing infection in an individual, making it safer to use for those with underlying health conditions like diabetes.”

“This approach has been used in other vaccines and we are hopeful that this research will enable this vaccine to move into the next stage of human testing.”

Dr Toby Tuthill, head of the virus programme at Pirbright, added: “It [the work] will provide an evaluation of new SARS-CoV-2 vaccines in a relevant model and will also generate a panel of antibody-based tools which will help us understand virus structure and how it stimulates the immune response.”

“These antibodies could also be developed as additional novel therapeutics to treat COVID-19.”

The vaccine is being developed by a team led by Professor Sarah Gilbert at the University of Oxford, who have received £2.2 million to support them through pre-clinical and clinical trials to determine if the vaccine is safe and effective.

This part of the £20 million rapid research response funded by UKRI, and by the Department of Health and Social Care through the National Institute for Health Research.

“SARS-CoV-2 is thought to have emerged from an animal reservoir (such as bats) and jumped into the human population, first appearing in China in December 2019 before going on to cause the current pandemic.”

“This type of virus is described as zoonotic. Scientists around the world are racing to find a vaccine and understand more about the mechanisms the virus uses to invade the body and replicate, and why it causes more severe disease in some individuals.” the statement concluded.