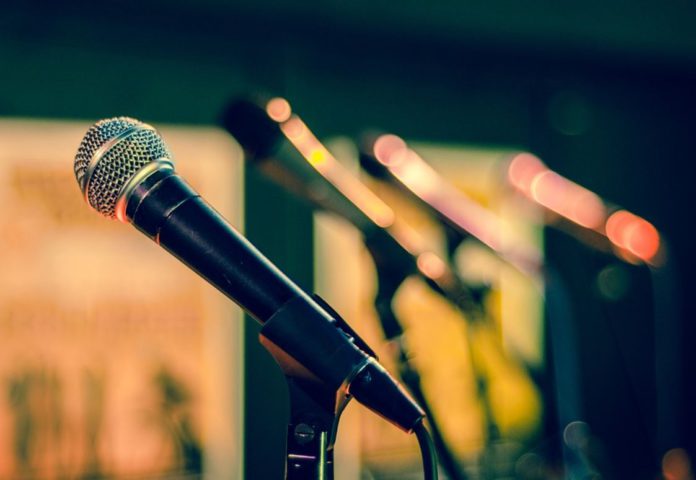 The Blue Jean Country Queen festival will not go ahead this year as planned, due to the unforeseen impact of Covid-19.

The committee said that it is “beyond disappointed” that the event, which was scheduled to take place during the June bank holiday weekend, will not be held due to the current pandemic.

In a statement , which was released on Sunday (April 19th), a spokesperson for the committee said: “While this was a difficult decision to make, we feel that it is the only decision that can be made at this time.”

“A huge effort has been made this year to put together a festival to remember. Our committee and Meath Macra na Feirme remain fully committed to the event and have already started working on the 2021 festival.”

“We would like to take this opportunity to thank our sponsors and the community of Athboy for all they have done for the festival over the years and we look forward to working with everyone again in the future.”

“We would like to apologise for any inconvenience this decision may cause and thank you for your understanding.” the statement concluded.

This year will be the second time the festival has been cancelled since it began in 1987. In 2001, it did not go ahead due to the outbreak of Foot-and-Mouth disease.

The cancellation of the festival this year will see Meath Macra’s own Aoife Scanlon retain the title of Blue Jean Country Queen until the June Bank Holiday Weekend in 2021.