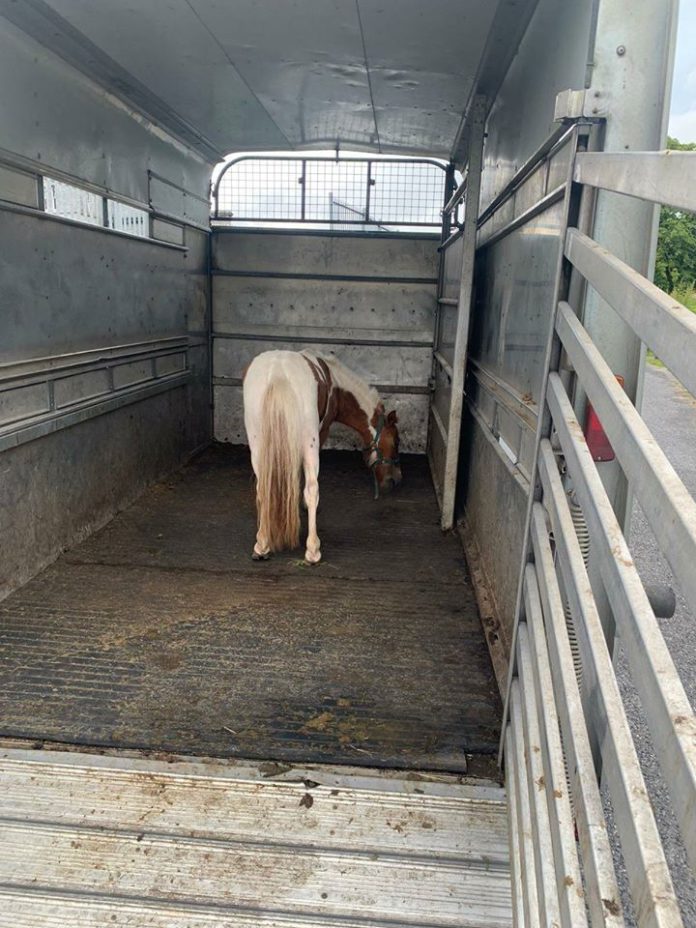 Clonmel Gardaí are continuing to investigate an incident after a pony was seized in recent days.

Gardaí believed the pony was under “severe distress” after they saw it on the Clonmel bypass on Thursday (July 30th).

In a post on social media, An Garda Síochána Tipperary, said: “The pony was attached to a horse-drawn cart and used by 3 persons.”